The teams were participating in one of the quarter-final games of the Schloss Cup in preparation for the 2020 Internal league.

END_OF_DOCUMENT_TOKEN_TO_BE_REPLACED

Winners holding tight to their position in the league END_OF_DOCUMENT_TOKEN_TO_BE_REPLACED 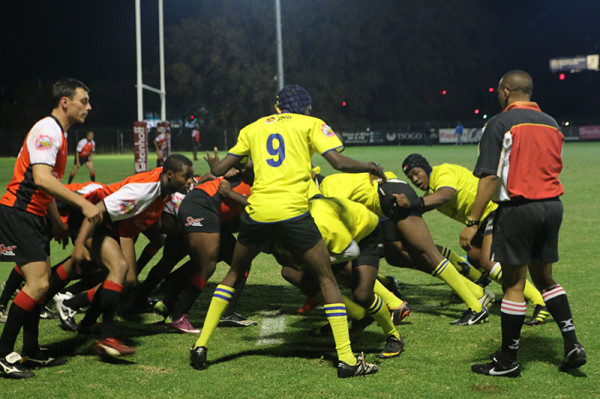