END_OF_DOCUMENT_TOKEN_TO_BE_REPLACED

An investment of R10 000 can yield a return of R142-million over 40 years – a return that sounds unbelievable, but is achievable if young people adopt investing principles from university.

If  today’s students learn the skill of investing and avoid unnecessary spending financial freedom will be a real possibility in the future,  according to a bond agency trader at Regimens Capital, Mbuyi Dlamini. 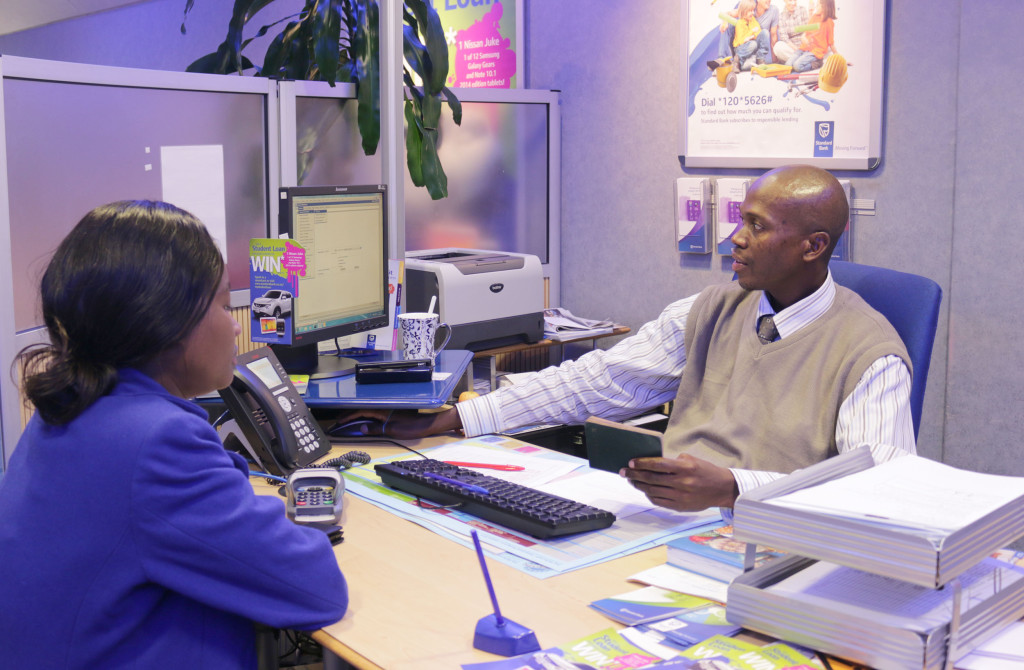 “Investing can be described as using your money to buy something that you believe will earn you more money over time,” according to the investment firm Allan Gray. “Depending on what you invest in and how much you choose to invest, you may make a profit. What you earn is known as the return on investment.”

There are many competing demands for your money and often not enough money to save.  Dlamini says students need to understand that having extra money creates a “safety cushion”. It reduces the extent of instant gratification – the things you want, rather than need – by identifying financial priorities. This philosophy creates a culture of efficient money management and living within your means.

Dlamini advises that students look towards full “discretionary investments”, which means the student decides on how much and what to invest their money in. He emphasises that, considering the scale of student finances, they should be looking at unit trusts when beginning their investment journey.

“Unit trusts are easily accessible and affordable investments that give you access to a variety of funds to invest in and are flexible because you can access your money whenever the need arises.”

You can start a unit trust with a monthly debit order of R500, which is the minimum you can start investing with.

Investing requires patience and, the longer the investment horizon, the greater the returns. Ten years is the minimum time for a healthy investment, says Dlamini. A potential investor should always bear in mind the “risk versus return decision” and should never invest more than they can afford to lose.

Saving is difficult for students

For many Witsies, their main anxiety about saving lies in not having enough money initially. This makes it hard to begin thinking about investments and trying to survive the month at the same time. Raeesa Dawood, 4th year MBBCh, says: “I get a set allowance, so there’s not much to save … I am not bothered by not saving.”

Mpilo Shabangu,1st year BA, says: “I don’t save because I haven’t been exposed to the knowledge and culture of saving … Black culture did not teach us the importance of putting coins in a piggy bank. I knew my parents’ payday because that is when I would see them splurge and so I have also adopted that culture of spending.”

Dlamini says his personal philosophy is that it is better to “save now, spend later” and students must try to avoid credit as much as possible.

Public transport gets a shot in the arm

SABELO NDLANGISA
The Passenger Rail Agency of SA (PRASA) recently unveiled a R500-million plan in an effort to boost public transport usage in Johannesburg. This is part of the R1-billion the company will inject into major stations in a bid to improve passenger numbers, PRASA CEO Lucky Montana said. The plans involves the development of its property around Braamfontein station and link it up with the Johannesburg in an investment that will cost about. The initiative is touted to increase rail passenger numbers.
But there are serious doubts whether renovating train stations will attract passengers to trains without a feeder network of buses and taxis.
The 2006 national household travel survey, undertaken by the national department of transport, found that 52% of Johannesburg residents had no access to train services in their residential areas, compared to 5% of residents who reported that there was a no taxi service near their homes.
Itumeleng Motaung, a young HR professional who works in Braamfontein and lives on the East Rand, said she preferred to commute by taxis because trains were unreliable.
“Taxis do delay (at times), but they are better than trains. Flexibility is important if you are a punctual person,” she said.
She expressed doubt that she would use trains even if there was a connection between Park station and Braamfontein because trains were more often full and unsafe.
When President Jacob Zuma took a train on Thursday—to travel with ordinary commuters between the three metros of Tshwane, Ekurhuleni and Johannesburg—he found that they were overloaded with passengers. Most of them reportedly complained about the lack of reliability and punctuality of trains when they travel to work in the mornings.
The problem is not confined to Johannesburg alone.
A recent Organisation for Economic Cooperation and Development (OECD) report on the integration of Gauteng as a city region found that residents who live further than places of employment were spent more time than those who lived closer to them.