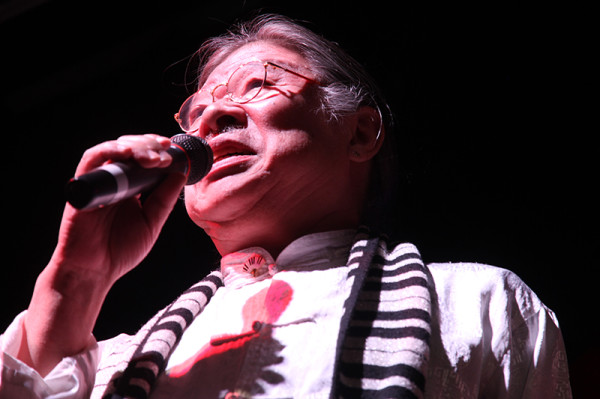 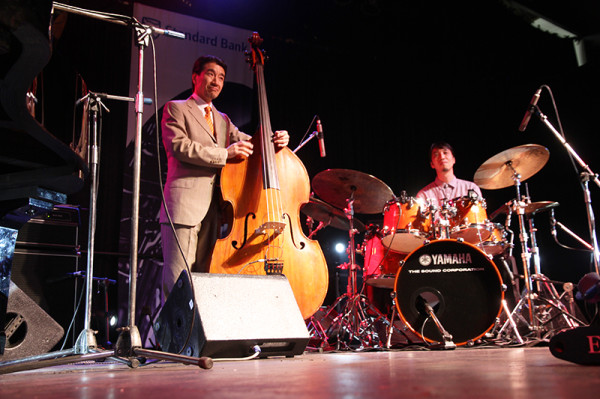 Joy of Just So Jazz 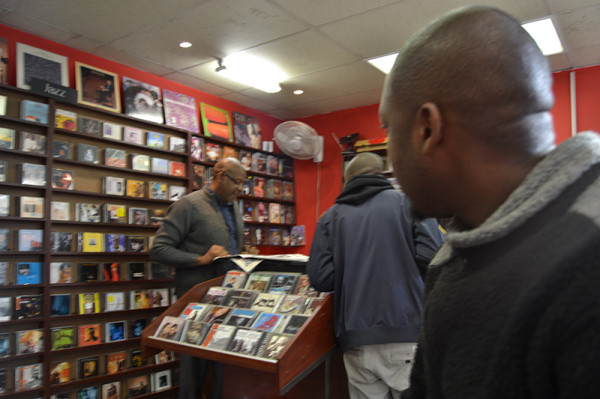 Many writers and theorists, artists and architects have speculated that the essence of a city lies not in its structures or in mayoral speeches – but in its “rhythm”.

And if you have been a Witsie at one point in the last 12 years, and happened to walk into the Braamfontein Centre, the music from Just So Jazz would have mingled its way, unseen, into your life’s rhythm.

Under the bespectacled gaze of owner and jazz connoisseur Eddie Mudau, jazz supremos from John Coltrane to Sipho “Hotstix” Mabuse have been dispatched out the narrow door of the music store into Braamfontein’s ever-changing landscape for over a decade.

The story behind the music

“The story behind the store is the love of music,” Mudau said, warming to the rhythm of the store’s relationship with jazz and Braamfontein. The store, which recently moved from larger premises opposite the BC residence to smaller space vacated by bookstore IH Pentz, was only one year younger than the up-coming Joy of Jazz Festival.

“The problem is our history,” he said, explaining a possible reason for the decline of a jazz culture in the city. “Apartheid hit us very hard, hayi kancane. It’s the after-effect of Hiroshima.”

Mudau said the big jazz record companies did not came to South Africa to record local artists, “they came to colonise us and sell us their stuff”.

The key to bringing back a jazz culture was for the artists to start doing things for themselves and taking the music back to the people. “They think they are recording artists. It’s vice-versa. They are performing artists”. He pulled out a Wynton Marsalis CD, referring to it as “just a business card”.

Mudau said people who formed a jazz culture in the city “back then” came looking for it from far-off places like Soweto.

The store will have a stall at the three-day festival in Newtown, and judging by Mudau’s gradually rising glee as he pored over the festival’s programme, he won’t be the one manning the stand.

New kats on the blocks

He introduced Thalefang Mudau and Mulalo Tshisikhane as the “new, young faces” of the jazz store, making it clear they would be stuck behind t-shirts and merchandise while he revelled in the generous musical offerings, which includes over 40 artists and the promise of jazz music way past the midnight hour on each day.