American style pizza with a kasi taste at the doorstep of Jozi. END_OF_DOCUMENT_TOKEN_TO_BE_REPLACED 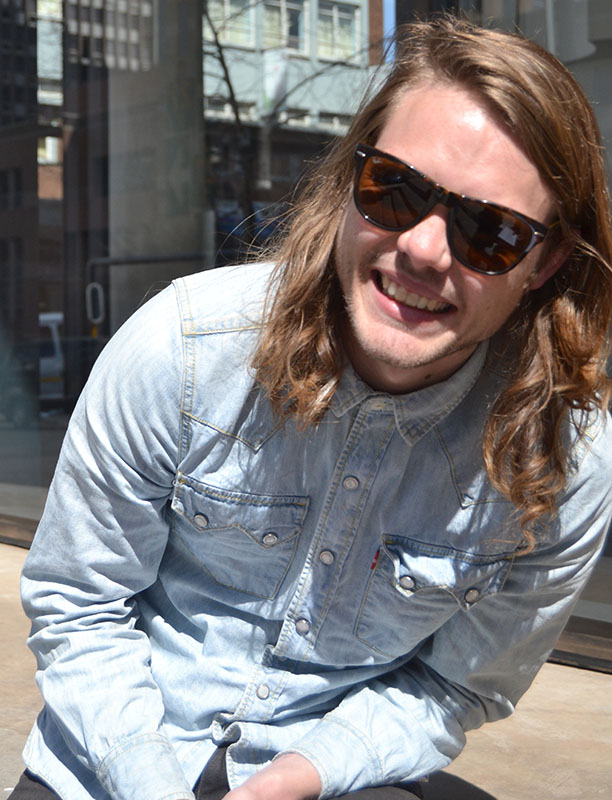 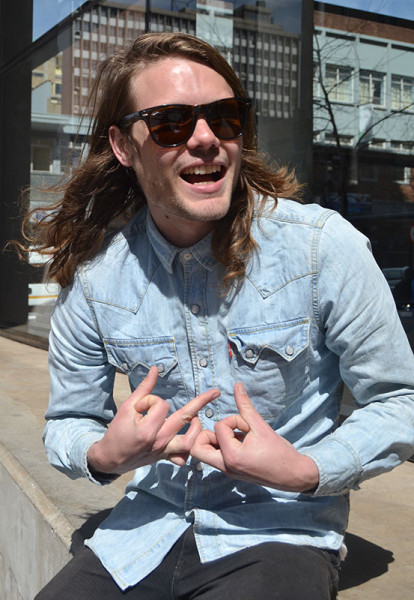