END_OF_DOCUMENT_TOKEN_TO_BE_REPLACED

This week’s cool kid is twenty one year old Ryan Bateman who is an award-winning karate kid.
END_OF_DOCUMENT_TOKEN_TO_BE_REPLACED 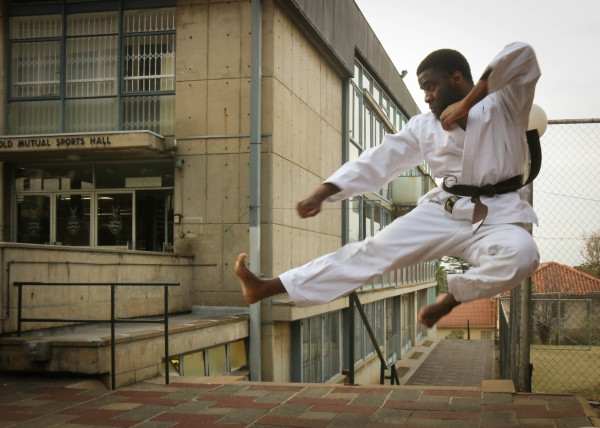