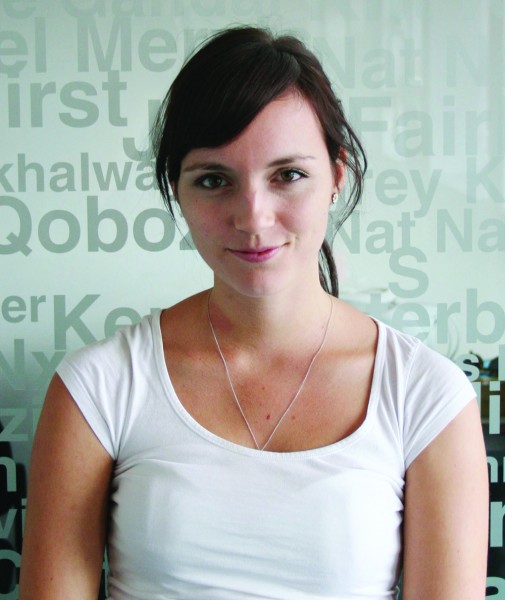 During the Mxit era, I never really got the hang of SMS slang. Oh, I could throw in a ‘gtg’ and (to my shame) a ‘lol’ occasionally but often I would need to enlist the help of my younger sister to decode the chaos of consonants. But then, luckily for me, we all moved on to qwerty keyboards, predictive text and social media. Now that we no longer have to press the number 4 three times to get an ‘i’, and so on, one would think proper spelling and grammar would make a reappearance in popular culture.

But sadly, this SMS slang seems to have become rooted in some people’s psyche. As a self-professed ‘Grammar Nazi’ (for want of a more politically correct term), I find scrolling down my news feed painful. For some reason,‘s’ and ‘z’ are still interchangeable. The same with ‘your’ and ‘you’re’. Clearly, some people don’t understand that grammar is the difference between knowing your shit, and the knowing you’re shit. Also, certain numbers can apparently be used in place of words. For example ‘b4’ instead of ‘before’. What are you doing? This is English, not Bingo.

Thankfully, I’m not the only person who feels this way. Lynne Truss, author of Eats, Shoots and Leaves (see what she did there?) and an extremist even for a Grammar Nazi, has a zero-tolerance approach to poor use of the English language. For example, she believes that people who mix up ‘its’ and ‘it’s’ “deserve to be struck by lightning, hacked up on the spot and buried in an unmarked grave”. I suppose in Truss’s case, “Nazi” is probably a fairly accurate description.

While Truss may be a bit radical (I think being struck by lightning alone is a fair punishment), I do think the way you write or type is a fair indication of intelligence. Particularly for first-language English speakers. I reckon if you’re smart enough to be accepted to university, you should probably be able to differentiate between ‘there’, ‘their’ and ‘they’re’. Honestly, if you can’t do that, explain to me exactly how you plan on getting that medical degree?

And if looking smart isn’t reason enough to use correct grammar, I could argue that grammar saves lives. How, you ask? Consider this time-honoured Grammar Nazi mantra. “Let’s eat, grandpa” versus “Let’s eat grandpa” – think about it.