Knockando: Enough is enough. We are the problem!

The focus should be on teaching men not to rape rather than teaching womxn how to avoid getting raped.

END_OF_DOCUMENT_TOKEN_TO_BE_REPLACED 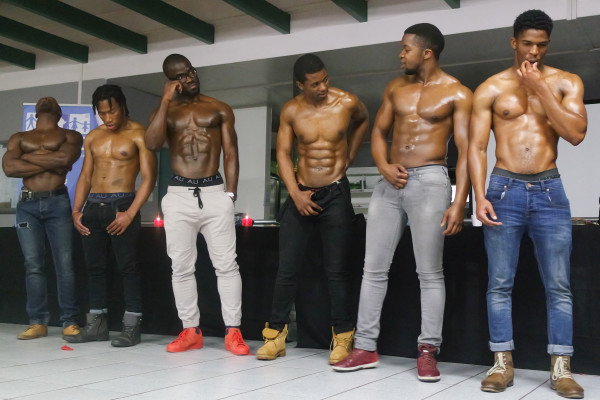 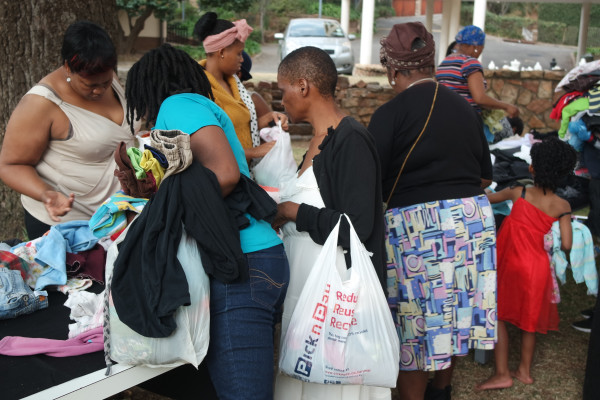 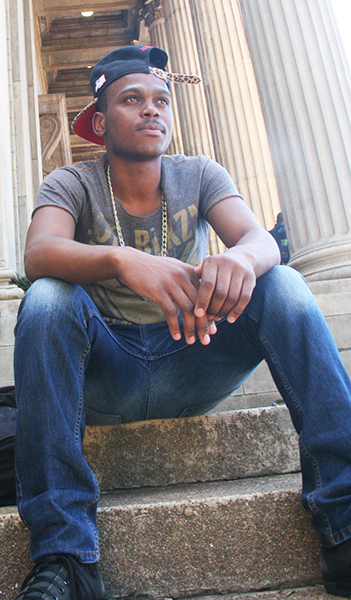 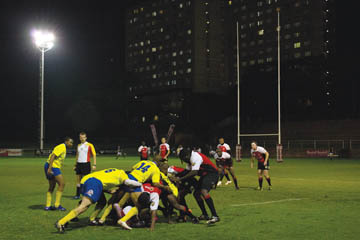