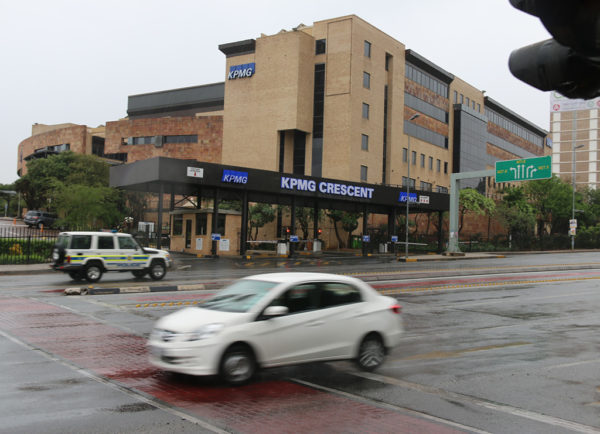 The university has made a decision not to renew its contract with auditing firm KPMG  at the end of the 2017 financial year.

The decision was made at a meeting with the university’s council on Friday, September 29.

Members of the council audit and council risk audit committees met with the current CEO of KPMG South Africa, Nhlamulo Dlomu and international representatives from the firm a few weeks ago and deliberated on presentations which were made by KPMG.

The university has acknowledged that KPMG has taken steps to ease the reputational damage it suffered because of its relationship with companies connected to the Gupta family. However, it says, these steps are not enough.

In a statement released this morning, Vice-Chancellor Adam Habib says, “It is hard to reconcile KPMG’s conclusion that no one did anything illegal, when senior individuals have been dismissed and the South African Revenue Services (SARS) report has been retracted. In these circumstances, the council believes that it would have been prudent to acknowledge the ethical and legal lapses of KPMG’s senior management team.”

PricewaterhouseCoopers will remain the external auditors of the University.

[LISTEN]: Wits Vice-Chancellor Adam Habib says KPMG did not do enough for Wits to renew their contract.

KPMG South Africa has been under heavy criticism recently after the auditing firm retracted conclusions and findings of a report conducted for the South African Revenue Services (Sars) following an internal investigation. Finance students have been urged to use the KPMG controversy as a case study for their future careers in the financial services sector.   END_OF_DOCUMENT_TOKEN_TO_BE_REPLACED

Wits council to review its relationship with KPMG

THE WITS management council is reviewing its relationship with audit company KPMG.

An online campaign started last week calling on the chairpersons of the internal audit committee and the council to honour its commitment to social justice and sever ties with KPMG as the university’s auditor.

According to Koketso Moeti, the founder of Amandla.mobi, where the petition is hosted, the initiators of the campaign preferred to remain anonymous.

A researcher at the Gauteng City-Region Observatory (a partner of Wits), who signed the petition, said that it is important that people sign. “At this time all organisations should decide what they stand for and who they stand with in society, and Wits needs to do the same,” he said.

In the petition, Wits is asked to join organisations such as investment management company Sygnia, energy investment company Hulisani, and financial services firm Sasfin, among others, in letting go of the services of KPMG and to introduce a policy of ethical procurement.

According to Deputy Vice-Chancellor Tawana Kupe, the university’s official external auditors are PriceWaterhouse-Coopers, but Wits secures its internal audit functions from KPMG.

University officials have been engaging with KPMG, and an announcement will be made next week [this week],”said Kupe, in a note sent out late last Friday.

Minister of Finance Malusi Gigaba said in a statement last week that the events surrounding KPMG have weakened the reputation of good governance and audit independence in a major division in our economy.

He also said, “As a measure to restore confidence in audits, all of government and its entities must consider reviewing their work programmes with KPMG.

KPMG has recently come under fire following a report, based on emails posted by investigative journalism non-profit amaBhungane, for failing to oppose the irregular treatment of the Gupta wedding expenses in 2014.

The emails showed that KPMG was aware that Gupta owned companies were classifying wedding costs as business expenses, which could be deducted for tax purposes, but did not raise concerns.

has announced that a full, independent investigation into its South African branch’s dealings with the Gupta family, and its involvement with a controversial South African Revenue Service report will be conducted by a “senior South African legal figure, who is completely independent of both KPMG South Africa and KPMG International”.

The petition demanding that Wits withdraws from any dealings with KPMG had reached 84 out of 100signatures at the time of going to press on Thursday. 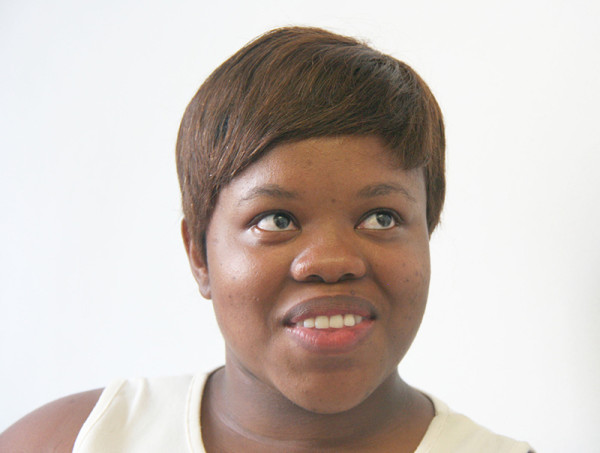