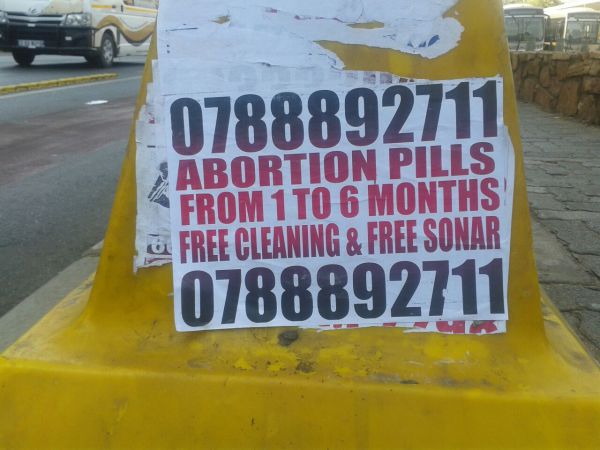 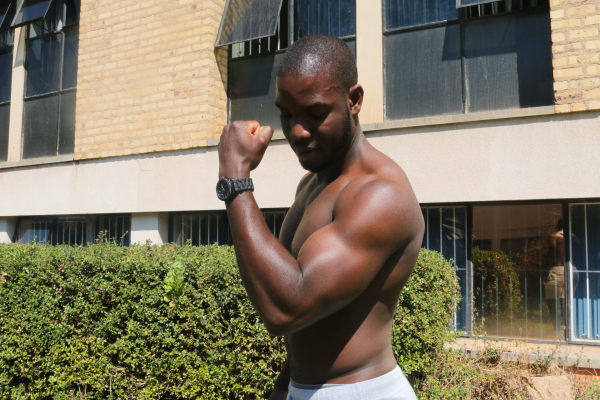 MANLY-MAN: The women interviewed said they wanted a man who could “handle” them. PHOTO: Kudzai Mazvarirwofa

This was one of the views Wits Vuvuzela received when we asked young women from different backgrounds about their ideal man.
It appears the metrosexual man is experiencing a mid-life crisis. The popularity of the “metros”, as they are fondly known, seems to be dwindling as young women who rooted for them after their debut in the early 2000’s have started losing interest.

“I stopped dating them [metros] because it’s all about them and how they look. It’s never about me. They got more in love with their looks, like I never existed.”

According to the Urban Dictionary, the metrosexual man is defined as a “heterosexual urban man who enjoys shopping, fashion, and similar interests traditionally associated with women or homosexual men”.
Nomonde Tyenjele, a student from Stellenbosch University, prefers her man to be the epitome of masculinity because she does not have a taste for the “tendencies” that metros exhibit.
“I prefer a man’s man because he doesn’t have gay tendencies that will make your friends and family question [his sexuality].” 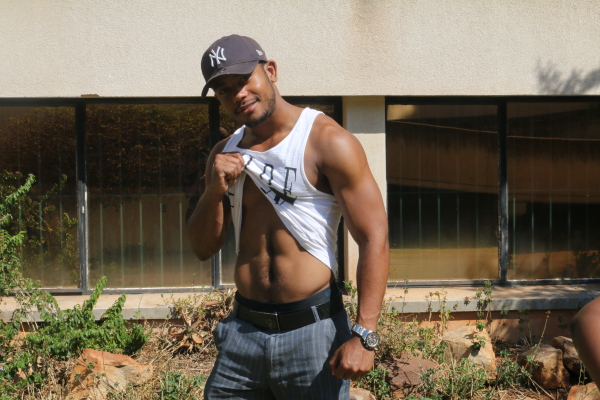 Rosine Nzengu, a young woman studying in the DRC, said her previous experience of relationships with metros was not ideal, citing their “self-love” and lack of “respect” as the reason.
“I stopped dating them [metros] because it’s all about them and how they look. It’s never about me. They got more in love with their looks, like I never existed.”
Nzengu also said she preferred the simplicity that “manly-men” exhibited.

The main reason for these women’s dislike of the metro is the fact that they break with traditional relationship roles. The women approached said they liked to feel feminine, which meant being with a masculine man, who was supposed to “frame” them.
“Feminism, to me, is territorial. I don’t like sharing [the spotlight]. The minute he asks for my hairdresser’s number, we have a problem,” Nzengu said.
One Wits student asked not to be named because she is dating a metro, can’t see herself settling down with him, or any other metro. “They are fun, but I don’t see myself taking him home … I guess when it comes down to it, I just don’t take him seriously.”
In the replies Wits Vuvuzela received, women linked their “ideal man” to traditional societal roles. They wanted a man who would take care of the family and be the breadwinner. They referred to idolised men in their own backgrounds – like fathers, uncles or pastors – as models for their ideal love interest.
Wits Vuvuzela received more boisterous remarks from a focus group conducted with women from University of Johannesburg (UJ), Wits and surrounding tertiary institutions. UJ student Tafadzwa Samu said she preferred “a beast”, a man who “can take charge” and said she did not get that from metros.
She wanted a partner who would “take charge, like your Shaka Zulu-type nigga. The Kunta Kinte. A man who can handle my strong personality”.
She added that metros were “men, but not man enough for me”.
Not all women are against metros, though. North West University student Trish Chikura said: “I’m actually into metros … I guess it’s in how they take care of themselves.”
It appears that the reason some women go for metros is the same reason that damns them in the eyes of others