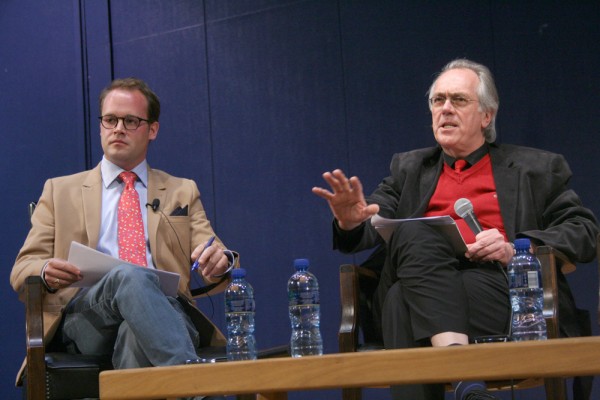 The dispute between Wits management and unions is not a short-term fix, and should be addressed “very consciously and deliberately” by incoming members of the Senior Executive Team, according to Prof Rob Moore.

The Deputy Vice Chancellor (DVC): Advancement and Partnerships was speaking at a Leadership Forum, organised by the Academic Staff Association of Wits University (ASAWU) on Monday, to debate the type of leadership needed at Wits.

The SET will undergo major changes soon, with the DVC: Academic, Prof Yunus Ballim, and the DVC: Finance and Operations, Prof Patrick Fitzgerald, vacating their offices at the end of this year.

Vice Chancellor Prof Loyiso Nongxa will end his extended five-year term in May 2013, and his post has been advertised as a vacancy.

Speaking in his personal capacity, Moore said the dispute had created a stressful time, but it was commendable that academics could have heated debates with management in Senate meetings, and still enjoy tea and sandwiches “in a perfectly amiable manner at tea time”. 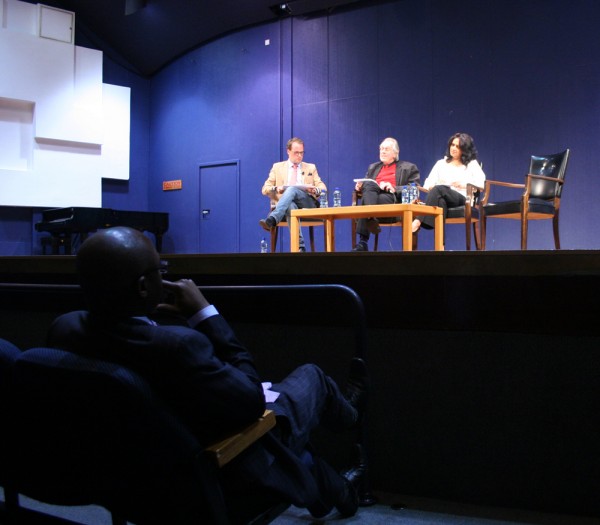 Witsies at the forum said the new members of the SET needed to focus as much on the practical needs of the university as they would on strategic planning.

Pontsho Pilane, 1st year BA, said the ideal vice chancellor was someone who had been a student and a lecturer long enough to know what the “gist” of Wits was.

“We need a leader who values the fact that the academic staff and students run the university, and if it wasn’t for them, there wouldn’t be a Wits University.”

The race is on

Prof Kuzvinetsa Dzvimbo, currently Executive Dean of the College of Education at the University of South Africa, said he was “very, very” interested in having a childcare facility for staff use on campus: a joint demand by Wits’ three unions in the current dispute.

Dzvimbo, who holds degrees from Sierra Leonean and Nigerian universities, said Wits needed to strengthen its relationships with other universities on the continent.

Prof Tahir Pillay, former Deputy Vice Chancellor at the University of KwaZulu-Natal, said Wits must also look eastwards, and not forget that all of the top 100 universities are not in Europe and North America.

Prof Andrew Crouch, Dean of Science, said Wits was nearing the end of a phase of heavy infrastructural investment (R1.5bn in the past few years), and needed to build “academic proficiency on top of that infrastructure”.