END_OF_DOCUMENT_TOKEN_TO_BE_REPLACED

9 Takeaways from Time of the Writer

Nine things you have to know from the annual Time of the Writer Festival which just wrapped up in Durban.

END_OF_DOCUMENT_TOKEN_TO_BE_REPLACED 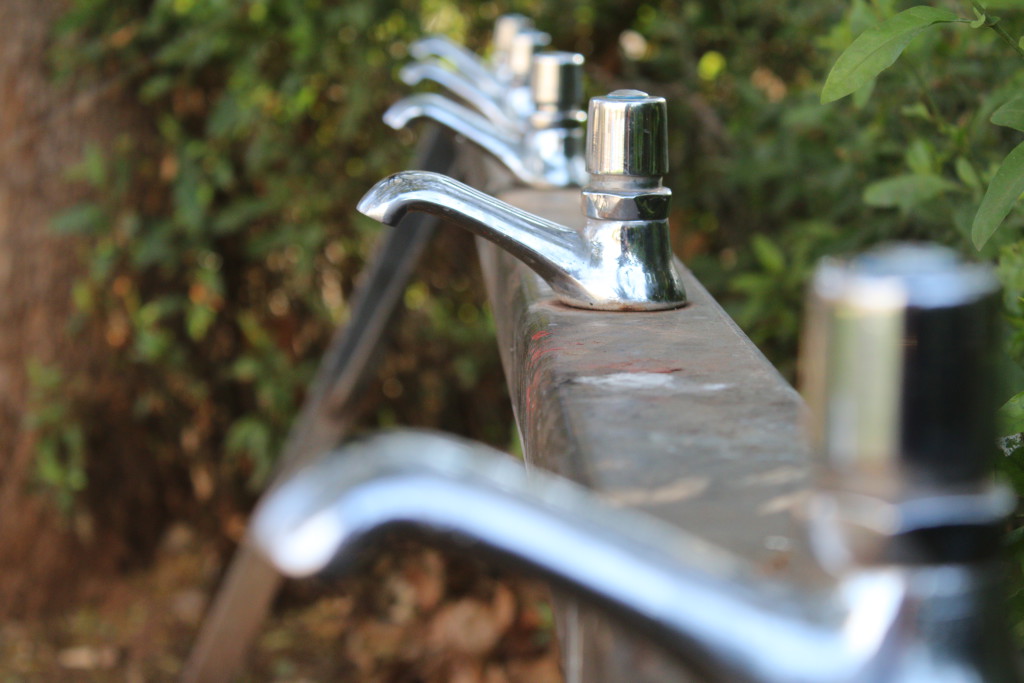 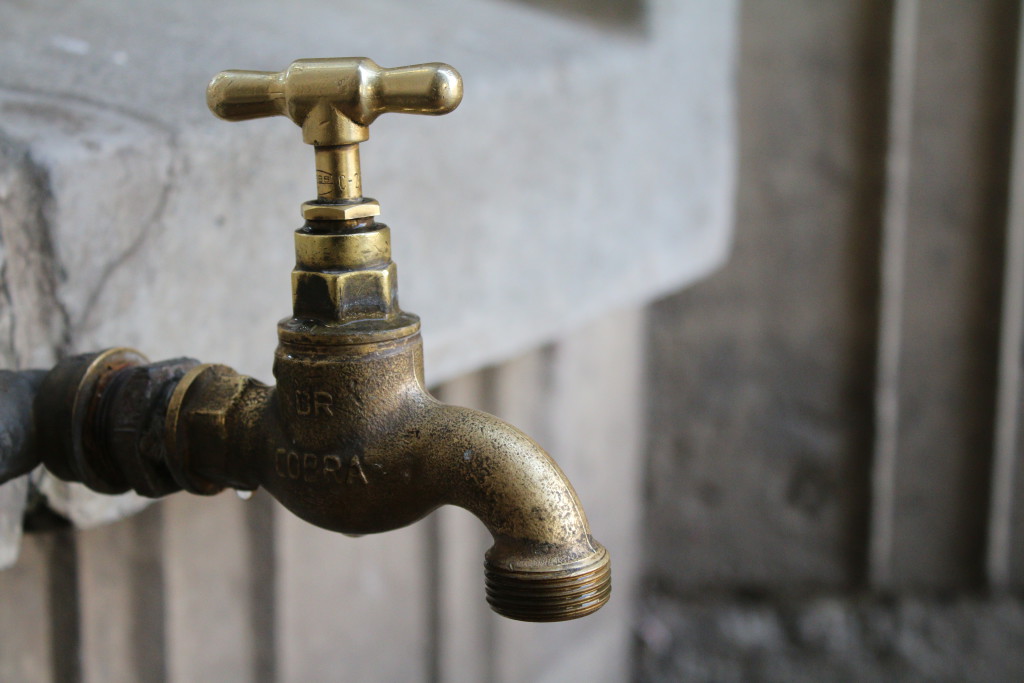