Wits will make African languages mandatory for incoming students in the Humanities and Engineering departments.

END_OF_DOCUMENT_TOKEN_TO_BE_REPLACED 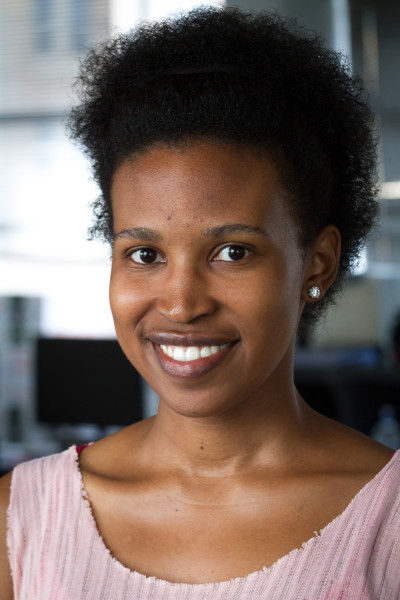 Basic Education Minister Angie Motshekga has signed off on plans to introduce Mandarin as a second additional language in the South African education curriculum.

Scholars in Grades 4 to 12 will have the option of taking Mandarin as a second language option as from January next year.

Plans to introduce the language started last year when Basic Education Minister Angie Motshekga signed an implementation plan to strenthen educational ties between the Ministry of Education in China and the DBE at an institutional and policy level.

Over the years South Africa and China have joined together and signed several strategic agreements that aim to strengthen bilateral relations, trade co-operation and create sustainable investment. China is also one of South Africa’s top tading partners.

Not a replacement for existing languages

Motshekga’s spokesperson, Troy Martens told Wits Vuvuzela that the introduction of mandarin is part of a language and cultural exchange between the two countries.

Although the DBE says that the implementation plans were still being finalised, Mandarin will be available to scholars in a select number of schools around South Africa from 2016.

“It must be emphasised that this is not a replacement for any of the existing languges offered. It is a second additional language option,” Martens said

Trish Cooper, course coordinator at the Wits Language School (WLS), said “[Mandarin] is an exceptionally difficult language to learn. It takes about 600 to 800 hours to learn a European language whereas it takes more than 2000 hours for Mandarin.”

“My concern is that kids are already coming out of school with little mother tongue competence. Which makes it difficult to transfer the necessary skills into a second language,” said Cooper.

Although acknowledging the importance of Mandarin for business reasons, Cooper adds that she believes that African languages and culture need to be promoted more and should come first. 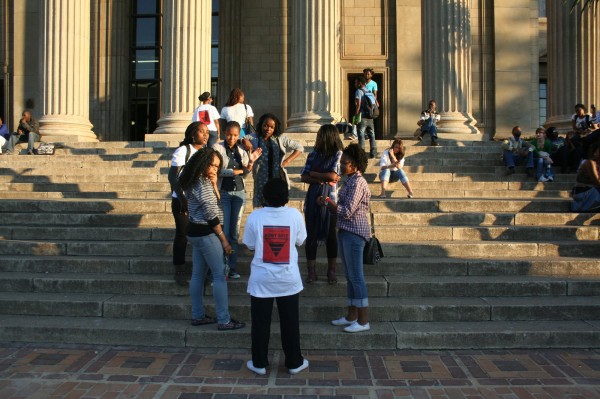