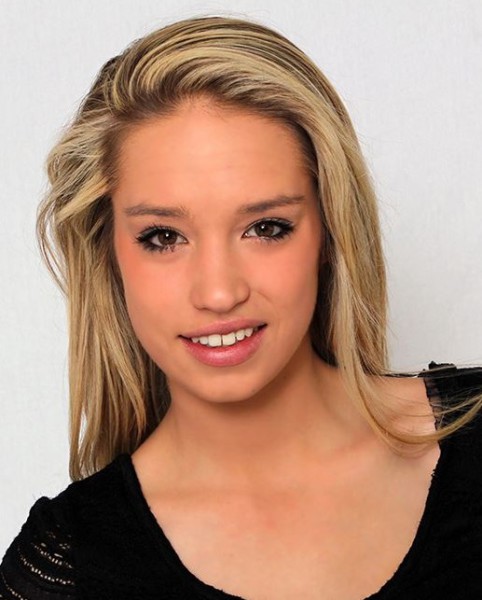 Five things to do this Earth Day

Earth Day was established in 1970 and is observed on April 22 each year. Earth Day aims to inspire appreciation for the environment and encourage awareness of the problems plaguing and compromising the air, water and soil.

END_OF_DOCUMENT_TOKEN_TO_BE_REPLACED

Freedom Ride Jozi is on our doorstep

Freedom Ride Jozi will be taking place on Sunday 17 April as cyclists take to the street to  promote cycling as a mode of transport in the city and raise support for disadvantaged riders.