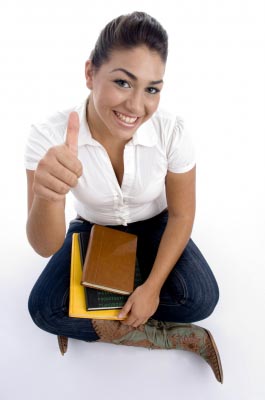 A Wits Education project has helped 30 high-potential learners in the remote Limpopo village of Badimong to improve their reading comprehension from about 27% to scores in the region of 75%, Wits researchers heard last week.

The project report was presented by language and literacy professor Leketi Makalela at the High Potential Youth Symposium held at the Wits Club last week. The symposium was organised by the Office of the Vice Chancellor and the Faculty of Humanities.

Makelela described how he had helped the grade 4 to 6 learners to improve their Sepedi and English reading comprehension. Makalela will expand his research project, which focuses on bilingual literacy, to three more schools in Limpopo and a township school in Gauteng.

The projects presented at the symposium dealt with youth at different stages of their education.

She was joined by first year mining engineering student Nyiko Khoza, who told Wits Vuvuzela he was at the university because of Twine’s assistance.

Dr Jill Bradbury, who teaches cognitive and social psychology in the School of Human and Community Development, spoke about her Reaching for Excellent Achievement Programme (REAP), which started in the middle of 2011.

REAP focuses on Wits psychology students from disadvantaged backgrounds who “are doing well, but not yet excellently in the second year of study”.

Students who were getting about 60% despite difficult backgrounds, showed potential to excel, Bradbury said. “And potential means it’s not yet evident.”

Bradbury said REAP also aimed to increase diversity in the postgraduate psychology classes. She said REAP students had attended events like an international psychology conference in Cape Town  to get a taste of the kind of high-level discussions and activities they would participate in at postgraduate level.

“It’s creating spaces that would normally be postgraduate spaces and we’re saying: ‘Come and play here’,” said Bradbury, who added that “there has been considerable movement in the student’s grades” since the programme began.

Bradbury told Wits Vuvuzela she believes programmes focusing on high-potential youth are not elitist if they produce research which can be made available to educators everywhere.

“What we do must be more than just being kind to a small group of students or helping a particular school. It must deliver something that can help us to do education better in the long run for all other students.”

She said the university plans to compile the knowledge generated by the High Potential Youth research projects in a book. 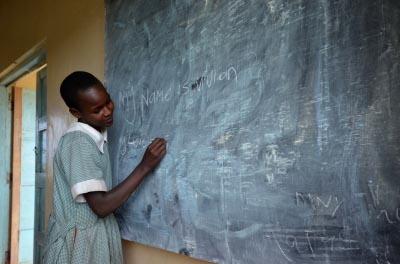