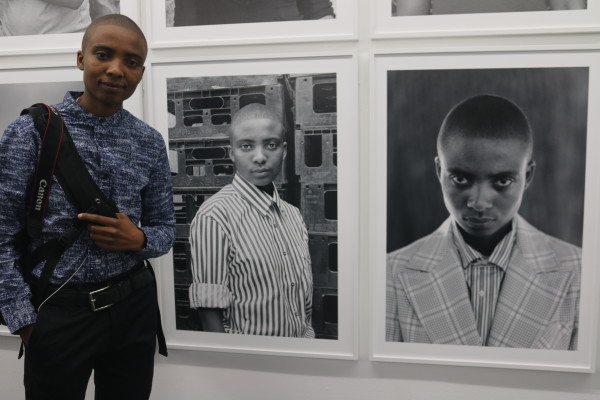 Members of the black lesbian community in Johannesburg have created a “system” that provides safety for one another while travelling around the city.

There are no specific rules or protocol for anyone to follow, but rather a “system informed by common sense”, according to one of its creators, Busisiwe Deyi.

“We organise safe transportation and when someone is dropped off, they have to inform the others that they got home safe,” she told Wits Vuvuzela.

Last week, a friend did not check in, so they turned to social media to try and find her. They were worried that something had happened to her, so “had to make sure” that they found her.

A group of them had been part of “activist organising” so were all tired, why is why the missing friend had forgotten to check in. Hours later, after they had still not heard from her, they began to worry.

“I have friends who have been attacked.”

Transport is provided by friends within the circle who have cars, and are willing to drive to areas that are far away. If they arrange their own way home then they check-in with each other when reaching home safely. Sometimes, people offer to walk each other home if the destination is not too far away.

According to Deyi, the system is something that has “evolved organically”, with the hope of ensuring that individuals felt and were less vulnerable when commuting.

Groups like this exist all over Johannesburg, according to a second year BA student at Wits, who asked to remain anonymous. Both she and Deyi said that there were no pre-existing structures like this, which deals with the issue in a “systematic and organised manner”.

Here at Wits, individuals have to notify a designated member of the group of what form of transport they are using, who they got into a car, bus or taxi with, and provide the registration number of the vehicle, “just in case something happens”.

Although no one has ever gone missing, according to another student, in her first year of a BA, there is a risk that something might happen.

“I have friends who have been attacked more than once, because they look gay,” she said.

Deyi agreed. “A lot of our friends are butch/masculine looking and [this] increases their visibility as targets of violence.”