The queer community came together to discuss and share their views on various topics.

END_OF_DOCUMENT_TOKEN_TO_BE_REPLACED 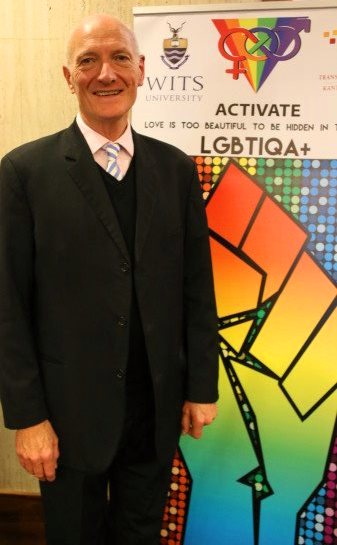