Wits News: Book discussion on ‘Seeing like a Feminist’

The Centre for Indian Studies in Africa presents a book discussion on Seeing Like a Feminist (2012) by Nivedita Menon (Professor of Political Thought, Jawaharlal Nehru University, Delhi) with Wits Professors Shireen Hassim and Isabel Hofmeyr, and associate Prof Tommaso Milani.

Copies of the book will be on sale. 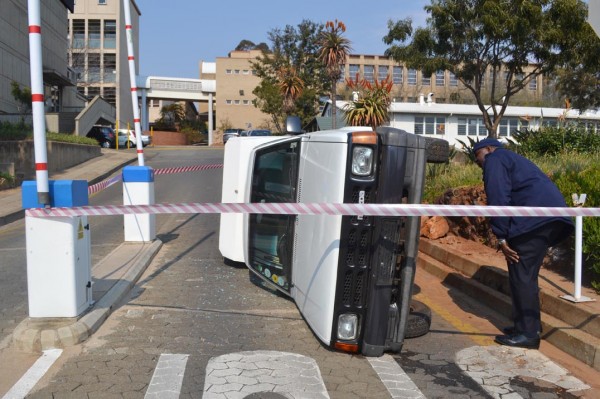