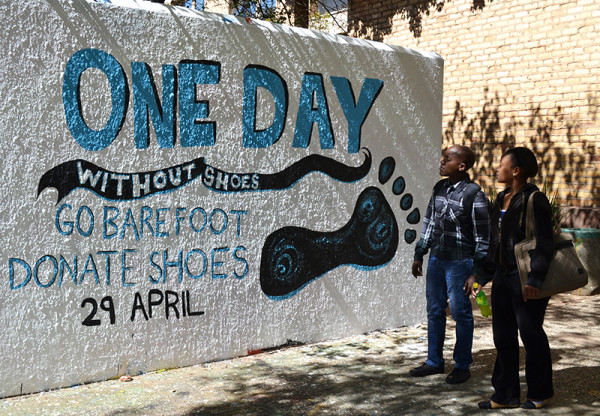 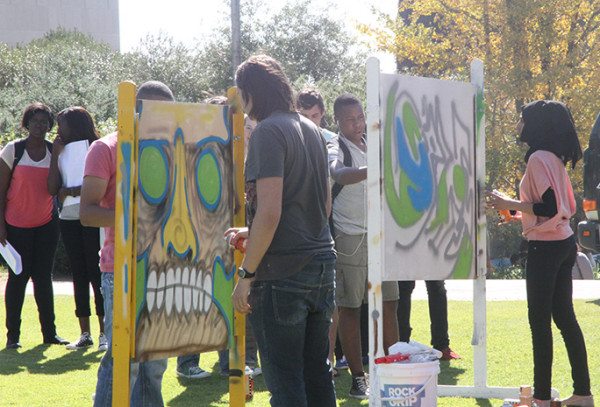 Sprite has launched a nationwide talent search for the best emcees, dancers and graffiti artists in the country, and this week they’re at Wits main campus.

Sprite is looking for skilled dancers and emcees or “b-boys” who have a love for hip hop.

The winners of the Sprite Uncontainable Talent Search in each category will win a trip to New Orleans with Talib Kweli, the American rap master.

Jody Elliot, one of the ladies handling entries, said: “Anyone can come to the Sprite truck on the Library Lawns and show their talent to the judges in a private booth. Dance groups have a dance floor that they can use and there are also boards put up where people can show their graffiti skills.”

The search will be at Wits for the remainder of the week from 9am to 5pm. There will also be free Sprite given away during lunch hour.

Sprite’s tagline for the competition is: “Show us what you got and represent your hood.” Wits is sure to have some talented representatives.