Accountants get a new jobs portal

A new career management portal was launched in Johannesburg today with the intention of matchmaking graduates with prospective employers.

The South African Institute of Chartered Accountants SAICA launched their new jobs portal in the hope that the platform will address the difficulties people experience in finding work and managing their careers in today’s tough economic circumstances. CEO Matsobane Matlwa says he hopes the facility will help bring qualified jobs seekers and businesses who seek skills together.

Career Suite is an online career and talent management platform for accounting and finance professionals and graduates.  SAICA’s Chief Information Officer Rakesh Beekum explained that subscription to Career Suite is free, and open to all accounting, audit, tax and finance professionals participating in all levels of finance and business whether they are SAICA members or not.

Beekum explained “Once you’ve registered with a Career Suite profile, you will have access to a range of career development tools.” Graduates will be able to access articles and videos on managing their career, managing talent effectively and managing their performance. They will also be able to access mentors and coaches through the portal as well as conduct competency and psychometric assessments.

The portal offers graduates the opportunity to make the maximum impact on potential employers by not only being able to upload a detailed CV but also a photo and  video. According to Beekum the portal will teach graduates how to sell themselves in 30 seconds. He said “We’ve also thought of making CV’s sexier with the formats and themes we’ve made available.”

The Career Suite portal will be available in mobile format with an application you can download on iPhone and Android operating smart phones.  An application for BlackBerry is not yet available but according to Beekum SAICA this should be available sometime in the near future.

UPGRADES to the Paediatric Casualty Unit (PCU) at Charlotte Maxeke Academic Hospital will get a boost with the help of a fundraiser headlined by a well-known author.

Gerald Garner, a registered tour guide and author of Spaces & Places 2.0-JoburgPlaces will be giving a talk at the Wits Club on March 16 on the topic of places in Johannesburg and the rebirth of the city.

The fundraiser with Garner will cost R350 per person and starts at noon. The cost includes a welcome drink, entertainment and a buffet lunch. The fundraiser was organised by the Wits Paediatric Fund.

According to Lebogang Ngwatle, the development manager of the Wits Paediatric Fund, Garner was the perfect person for this fundraiser because his topic is relevant to Johannesburg. It will focus on how the city is being revamped and they hope to be able to do the same for the PCU.

The unit is old and in need of the basics such as chairs for staff and patients, as well as for doctors in the consultation rooms.

The doctor’s room in the unit is in need of a new bed, a couch, a study desk and lamp.

A shower and toilet need to be added to the room, because doctors have to stay overnight and are currently using public toilets in the mornings.

The children’s play area also needs attention as it does not have any tables, chairs, sofas and toys.

The playhouse needs to be fully refurbished with a fresh coat of paint and a new floor.

When asked about their target amount, Ngwatle said the estimated about R40,000 was needed for the

They have so far raised R20 000, bringing them halfway to their rough target.

Dr Yola Soundy, head of the PCU, believes “anything will help”. 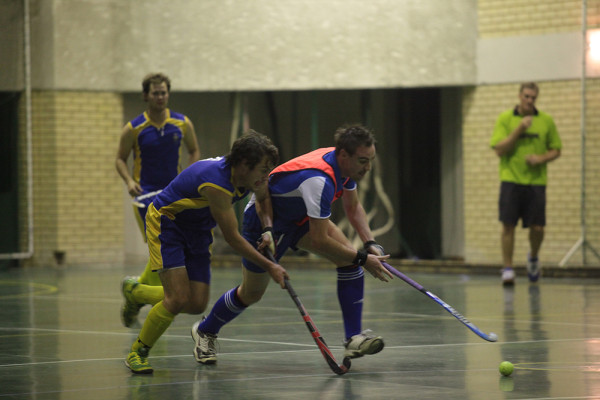 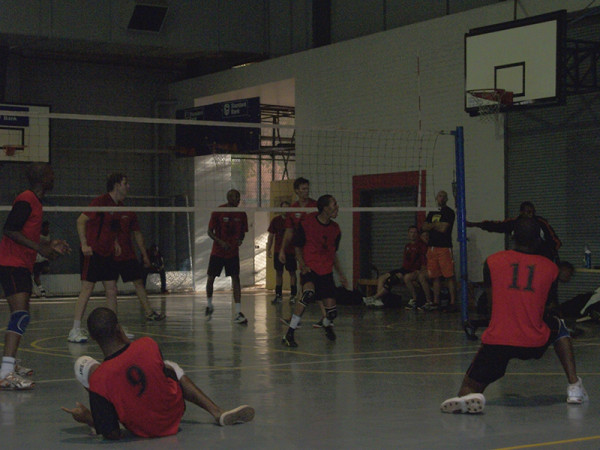