Employers judge on more than marks

Well-rounded law students tip the scales in their favour when applying for articles. END_OF_DOCUMENT_TOKEN_TO_BE_REPLACED

END_OF_DOCUMENT_TOKEN_TO_BE_REPLACED

Mcebo Dlamini’s trial date will be set on August 20.
END_OF_DOCUMENT_TOKEN_TO_BE_REPLACED

END_OF_DOCUMENT_TOKEN_TO_BE_REPLACED 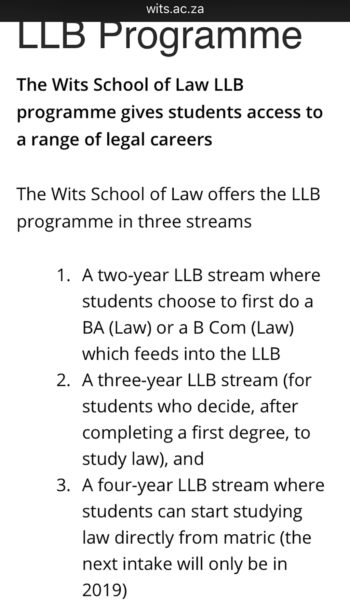 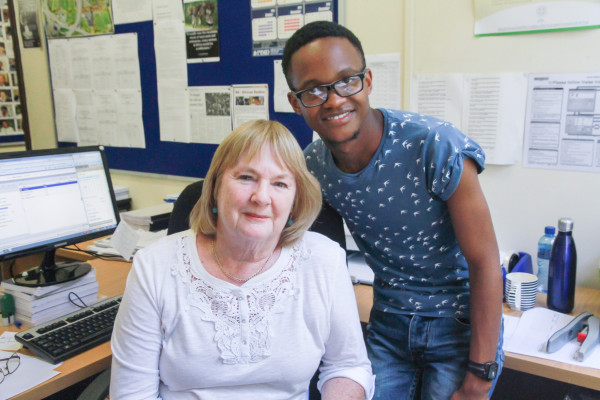