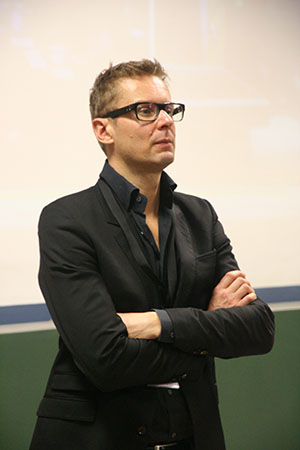 Luc Hermann, a French journalist who specialises in deconstructing corporate “spin” gave a seminar on how corporate tax evasion via Luxembourg on day two of the ninth-annual Power Reporting conference.

Delegates made up of close to 300 journalists from around the world, listened Hermann speak about multinational flouting of tax laws and the use of loopholes in the law.