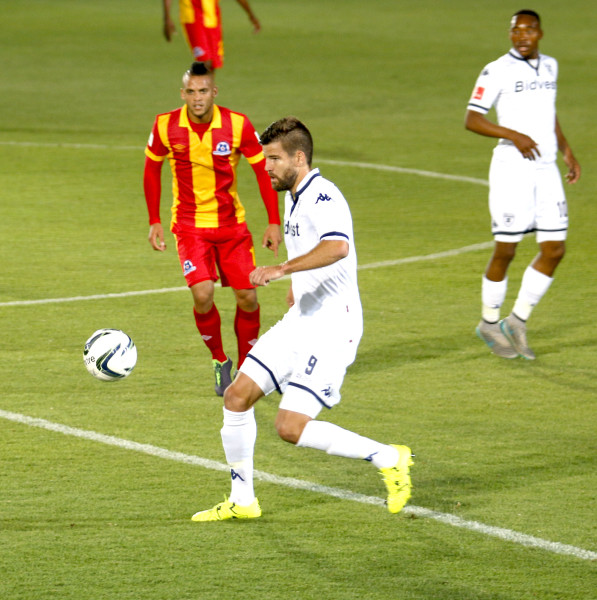 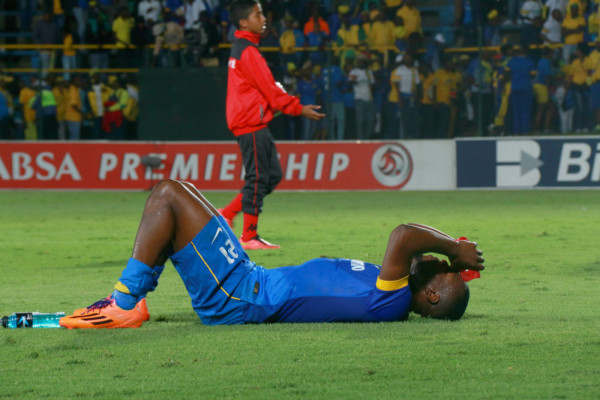 With the Premier Soccer League(PSL) season edging ever closer, we look back at last season’s statistics and highlights. 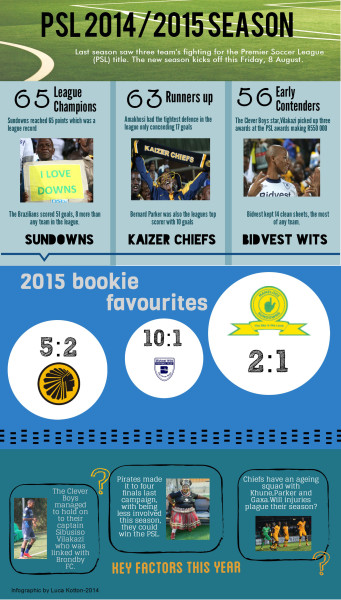 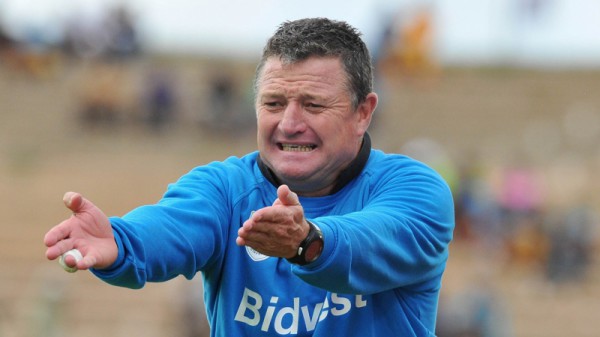 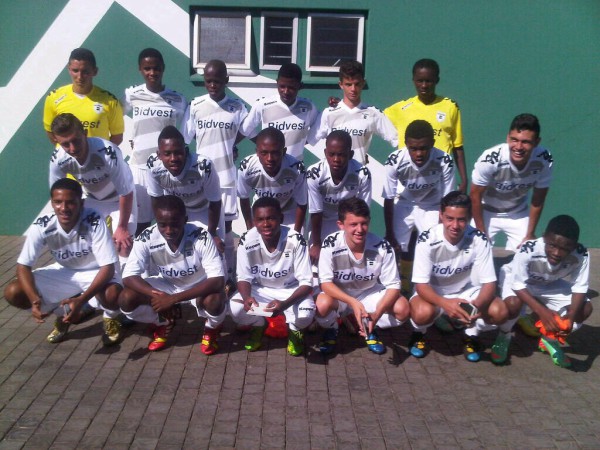 WEDNESDAY night’s at home draw with Kaizer Chiefs was a fair reflection of the Clever Boys frustrating, score-scarce season.

While the match was packed with drama, none of the excitement resulted in any goals, leaving Bidvest Wits to continue their seven-match unbeaten run of which three were goalless draws.

The draws have resulted in the Clever Boys falling short of their main rivals Mamelodi Sundowns and Kaizer Chiefs. 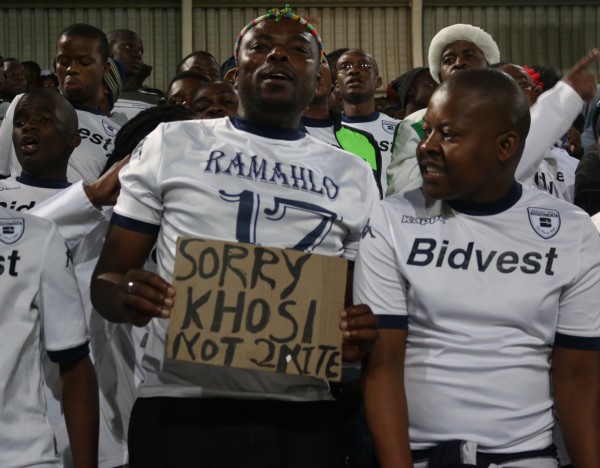 STALEMATE: Bidvest Wits and Kaizer Chiefs play out to a 0-0 draw, denting both their title hopes. Photo:Nqobile Dludla

Wednesday’s match saw an exciting first half with poor finishing being the only downfall for the Clever boys.

The second half saw both teams hit the woodwork, with both goalkeepers pulling off good quality saves.

A win for Wits would have surely handed Sundowns the Premier Soccer League title, but Mamelodi fans were still feeling good with the draw denting Kaizer Chiefs title hopes.

The Clever Boys have all but secured third position in the league with their nearest contenders SuperSport United languishing eleven points behind after their 0-1 defeat to bottom-of-the-log Golden Arrows.

The Clever Boys move their attention

The Clever Boys’ attention will now move to their semi-final clash for the Nedbank Cup on May 3 where they will again face Kaizer Chiefs. They will be looking for revenge after their disappointing league outing as well as a pay-out of at least R7-million for the cup winners. The home ground advantage for the Clever Boys may be a telling factor.

A Nedbank Cup victory would mean a lot to Hunt, who will be marking his one-year anniversary at the club next month. He said Wednesday’s match couldn’t be compared to the coming Nedbank Cup clash as they were completely different.

Hunt has come to the Clever Boys and changed their style of playing drastically with some pleasing results. The team is on track to improve its log position from last season, where it placed fourth, by a slim margin.

This season has seen Bidvest Wits make big strides in their conquest to become the best team in South Africa with the likes of S’thembiso Ngcobo arriving from Kaizer Chiefs and Jabulani Shongwe arriving from Sundowns in the January transfer window.

The arrival of Hunt and the new players could put the team in a completely different position and next season could see the Clever Boys win their first PSL title.

“You will always aim to do better than last season, next season we going to go out for it and make sure we win something,” said Clever Boys left back Onismor Bhasera.

Wits will finish the season with three matches in the PSL against Maritzburg United, Pirates and Bloemfontein Celtic, on top of their Nedbank Cup duties.