There is no indication when the games will resume.

END_OF_DOCUMENT_TOKEN_TO_BE_REPLACED

FNB Wits scored a last-minute seven-point try to secure a 30-30 draw with Maties.

END_OF_DOCUMENT_TOKEN_TO_BE_REPLACED 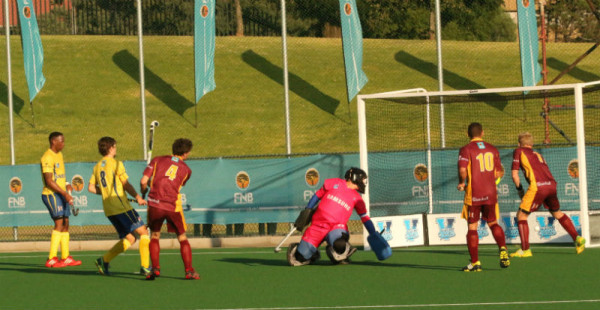 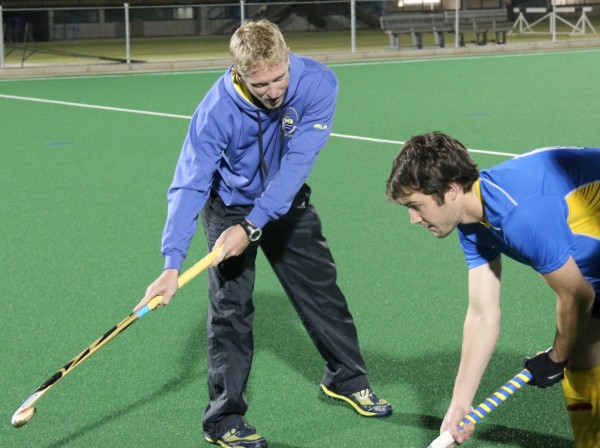 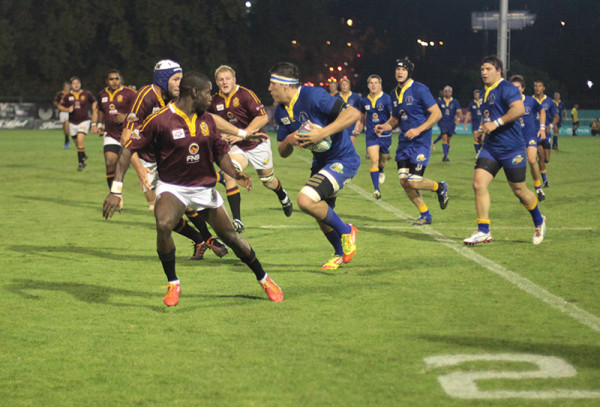