The annual international Israeli Apartheid Week (IAW) event took place at Wits from March 10 to 15, 2014. The video takes a look at some of the highlights. 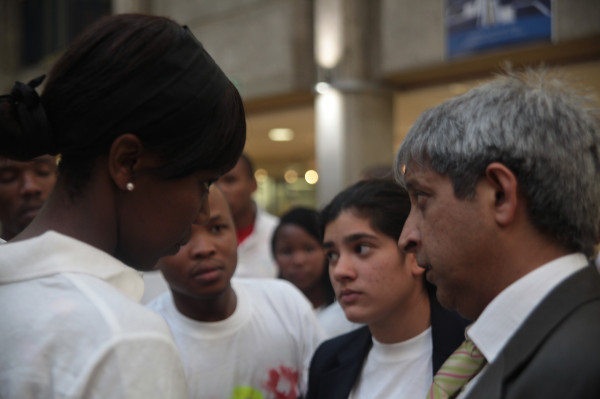