Wits students have information at their fingertips following the launch of the new mobile application for IOS, Android and Mobi site users.

The application is available for all people, however it is specifically geared towards students of the university who will need to access it for administration purposes.

The app showcases maps of the university (shown on Google maps), allowing students to be able to search for buildings by name and get directions to the building. It also will feature a RSS feed of the latest new. Bus timetables will be accessible, as well as a meal booking system for those living in residences. A short messaging system has been built into the app so that students can be informed about events on campus.

“The scope of the application will grow in terms of services and a staff component will be added… staff will be able to see leave approvals online.” said Wits University CNS Director, Xolani Hadebe

Services such as Sakai and I-Wits will also be implemented at a later stage. 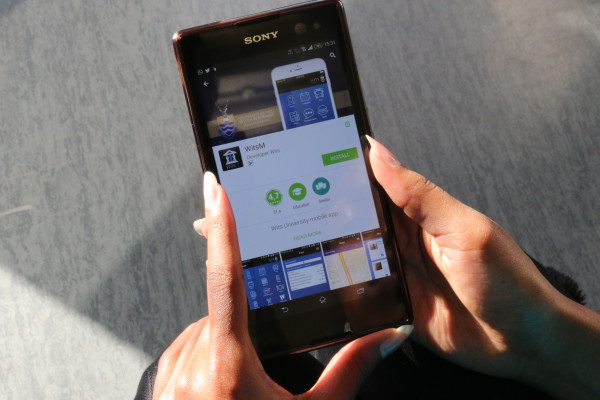 However Witsies will be disappointed to know that there will be no games included as part of the application.

So far there has been a good response to the application on GooglePlay “Wish I had this back when I was at Wits” said former Witsie, Stevan Boskovic.