DR LAST Moyo has stepped down as head of the Media Studies department pending an official investigation following allegations of sexual harassment published in the Wits Vuvuzela.
The paper reported that several former students are accusing Moyo of improper conduct and said ordinary encounters with him took on “sexual” overtones.
School of Literature, Language and Media head Libby Meintjes said the first she heard of these allegations was in the newspaper.
Meintjes said that she encourages those with allegations to make formal complaints for the official investigation.
As Wits Vuvuzela went to press, two of the alleged victims contacted the paper and said they had laid formal complaints against Moyo.
Separate from the official investigation, Meintjes said a sexual harassment committee is being put in place by the School to assist their students with sexual harassment issues.
The committee is made up of staff who volunteered and others chosen by Meintjes. It is different than the campus-wide inquiry currently taking place.
Wits Vuvuzela contacted some of Moyo’s alleged victims for comment on the recent developments.
They said they were pleased with the direction things were headed. They think the measures that are being taken will help them if they decide to formalise their complaints but weren’t sure if they would in take the matter further.
“I’m not sure I want to go any further than I have, I just want to move on. I do hope the investigation is taken seriously and deals with the matter,” said one of the accusers who asked for anonymity.
While an official investigation has been launched, Meintjies took issue with the way Wits Vuvuzela reported the story.
She said journalist Dineo Bendile should not have reported the story as she too had complained of Moyo’s behaviour.
Meintjes believes Bendile might be viewed as biased.
In addition to leaving his position as head of department, Moyo has also stepped down as assistant dean of Internationalisation and Partnerships.
The sexual harassment committee’s first order of business will be to hold a public meeting on March 18 at 1.15pm at SH6.
Its purpose is to inform students on what constitutes sexual harassment, how to deal with it and where they should go to report any incidences. Meintjes said that they hoped to facilitate discussion through their meeting. 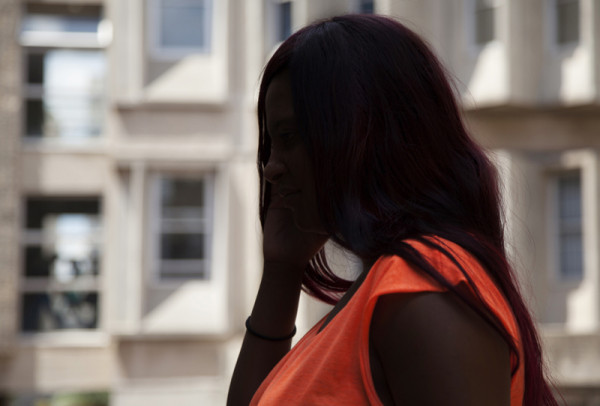