A Wits student attempting to get to class has been left in a critical condition after been hit by bus on Jorissen Street outside the main campus. END_OF_DOCUMENT_TOKEN_TO_BE_REPLACED 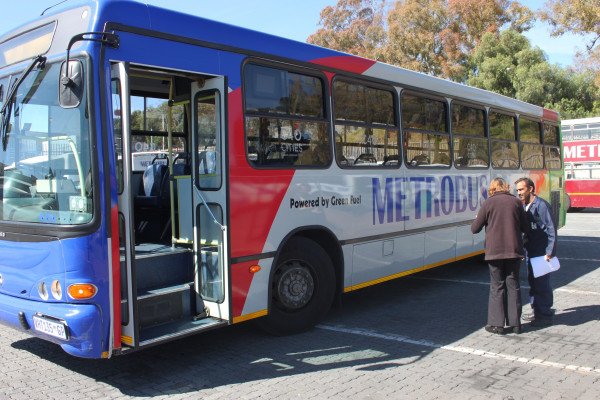