SLICE: Joburg streets are not paved in gold

A 25-year-old Witsie has found many obstacles on the road to achieving his dreams.

END_OF_DOCUMENT_TOKEN_TO_BE_REPLACED 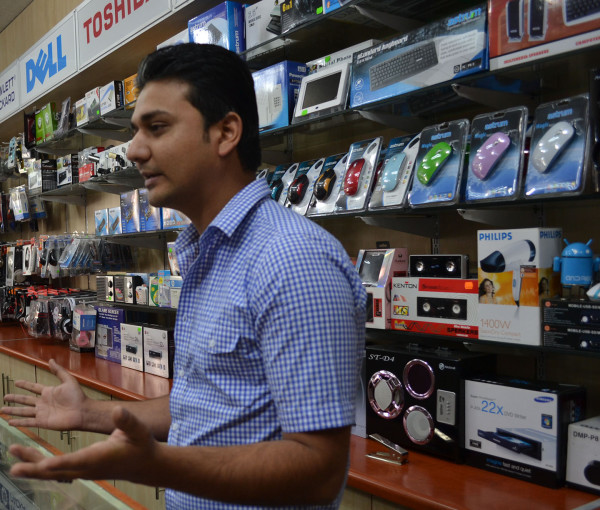