An application to compensate mine workers with tuberculosis (TB) or silicosis will be heard in the South Gauteng High Court next week in what is considered to be a landmark class action suit.

An application to compensate mine workers with tuberculosis (TB) or silicosis will be heard in the South Gauteng High Court next Monday and Tuesday. The application will be brought by Sonke Gender Justice (Sonke) and the Treatment Action Campaign (TAC) as a landmark class action law suit against all 32 mining companies in South Africa.

Miners who have suffered from TB or silicosis since 1965 will be represented in the law suit, which plans to claim monetary compensation from mining powerhouses such as Harmony Gold and AngloGold.

The details of the suit were outlined at a media briefing yesterday afternoon at the offices of Section 27 (a public interest law centre) in Braamfontein, Johannesburg. Anele Yawa, general secretary of TAC said, “For decades gold mines have treated their workers as inferior human beings and shown a shocking disregard for the health of these workers.”

Miners were said to have contracted TB and silicosis, an incurable disease linked to TB, due to the silica dust from drilling as well as lower standards of air quality permitted by mining companies inside mines.

John Stephens who deals with legal matters at Section 27 said the dust is “cyto-toxic,” as it destroys lung tissue. He added that silicosis is also only diagnosed 10 to 15 years after a person develops the disease. As a result, miners who fell ill were retrenched or often forced to leave work with very little or no compensation.

Together with Tanya Charles, a policy specialist at Sonke, the organisations plan to present the court with evidence aimed at securing compensation from the mining companies.

Some of this evidence will highlight difficulties experienced by women who have “societal expectations” to become caretakers and give up their jobs or education, as well as the socio-economic impact on black mine workers from homelands.

Yawa said that “mining companies are running away with murder”, and that “these capitalists must pay for the lives of our fathers and forefathers.” Charles added that “little is done to develop the areas from which mine workers come,” and that responsibilities then fall on females in rural homes.

In addition to the application, a picket will take place outside the South Gauteng High Court and the offices of the Teba miners’ recruitment agency in the Eastern Cape next Monday, to show support for the plight of ill, ex-mine workers.

If next week’s application is successful in court, a date for the case will be set for October. 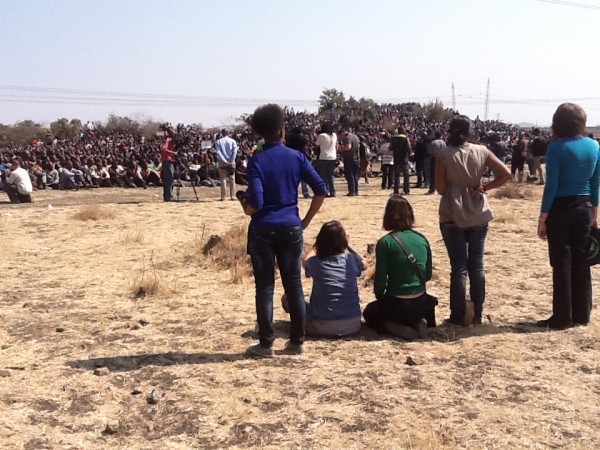 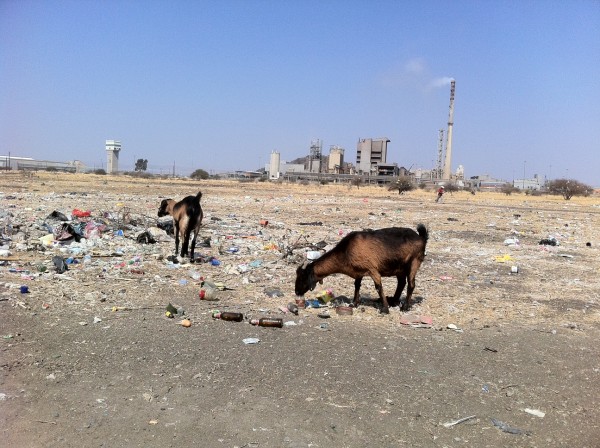 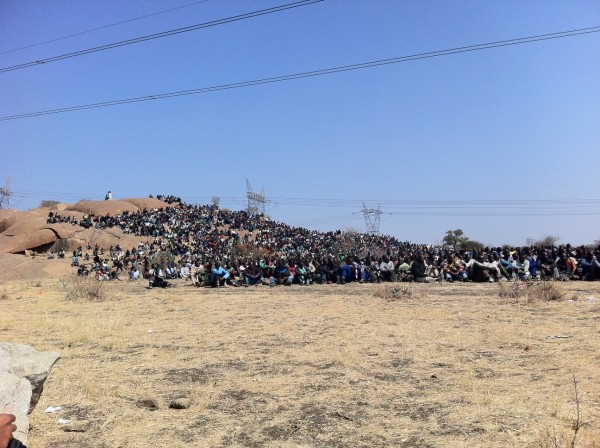 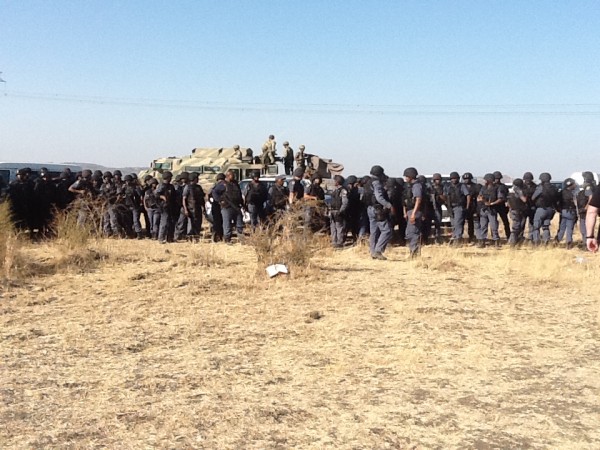 VIDEO: Marikana: Behind the scenes

On the second anniverary of the Marikana tragedy, South African journalist, Mayleen Vincent recounts her experiences as a television field producer at the scene of the 2012 ‘Marikana Massacre’, where police shot and killed 34 striking mineworkers.

Armed mineworkers at the Lonmin platinum mine had embarked on a wildcat strike demanding higher wages since the 10th of August.

Ten other killings including those of mine security, police officers and striking miners preceded the August, 16 bloodshed. 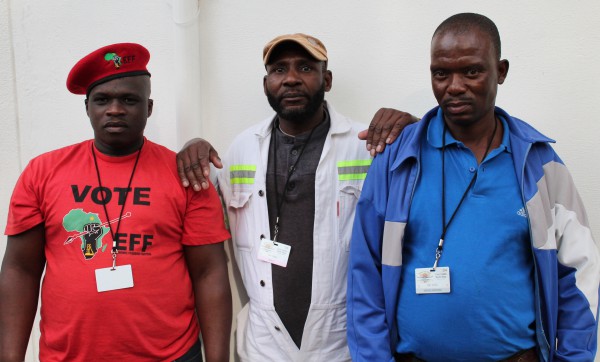