REVIEW: Ted Bundy: Falling For a Killer – A look through a much-needed female lens

The multiple retellings about this notorious serial killer who kidnapped, raped, mutilated and terrorised so many is told differently for the first time, shining the light on the people most impacted by his reign of terror.  END_OF_DOCUMENT_TOKEN_TO_BE_REPLACED

The story of a marked man whose assassination has been questioned for decades.

END_OF_DOCUMENT_TOKEN_TO_BE_REPLACED

An eight-year-old boy is tortured to death over a period of approximately eight months with nothing but cat litter in his stomach and his mother and her boyfriend are charged with the murder, is nothing short of evil. END_OF_DOCUMENT_TOKEN_TO_BE_REPLACED 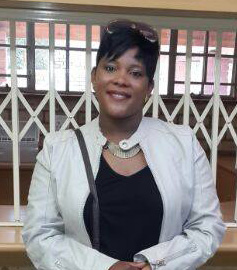