Fans say goodbye to a beloved South African rapper the only way they know how – through a full blown street party.

END_OF_DOCUMENT_TOKEN_TO_BE_REPLACED 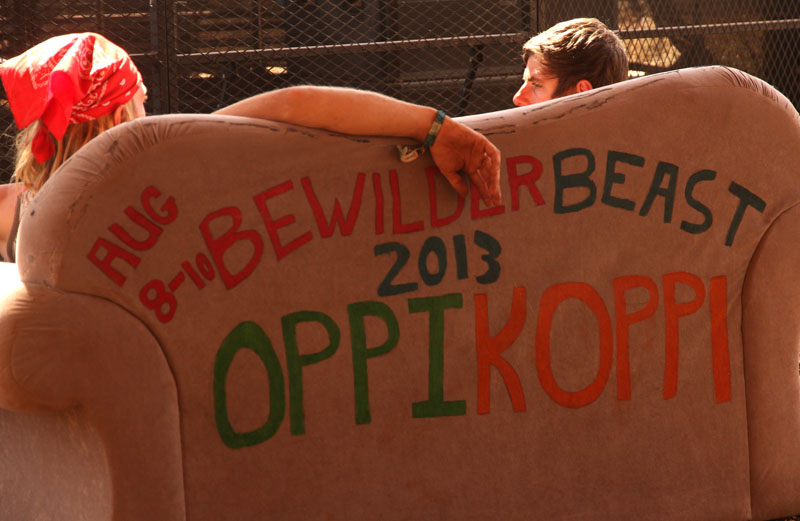 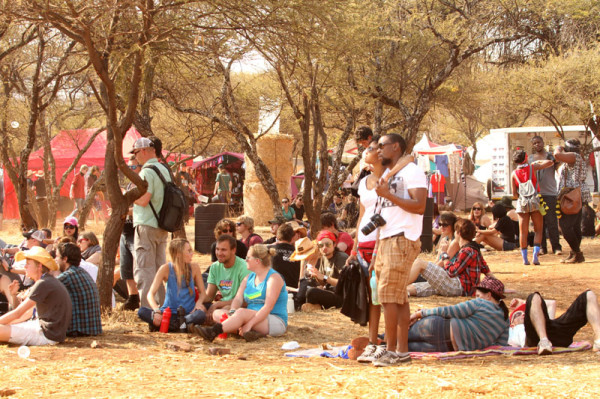 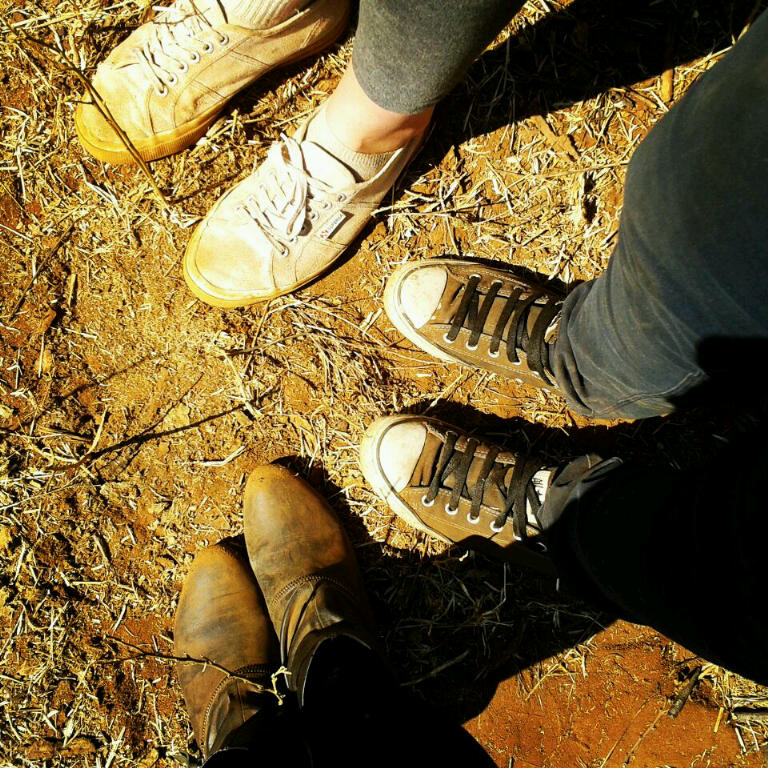 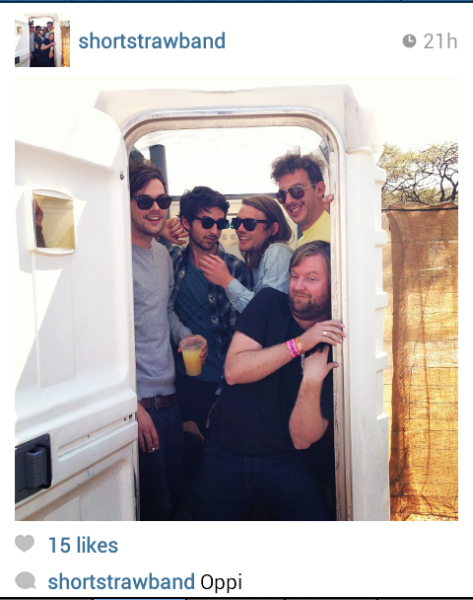 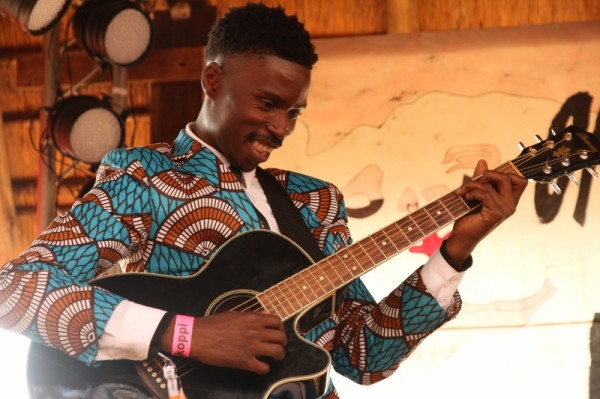 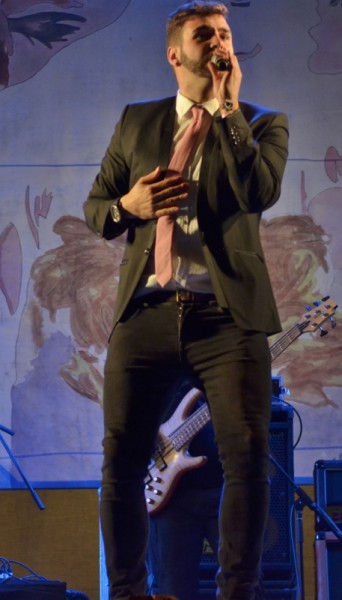 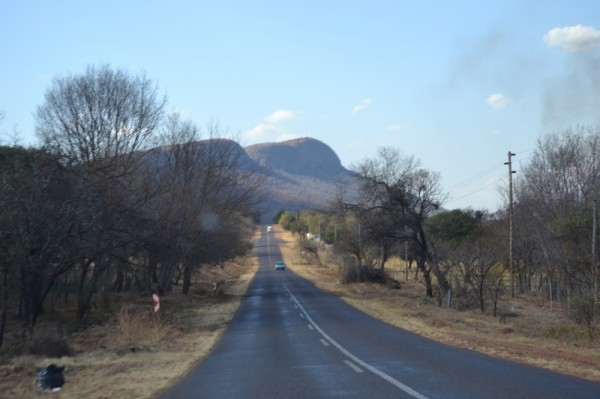 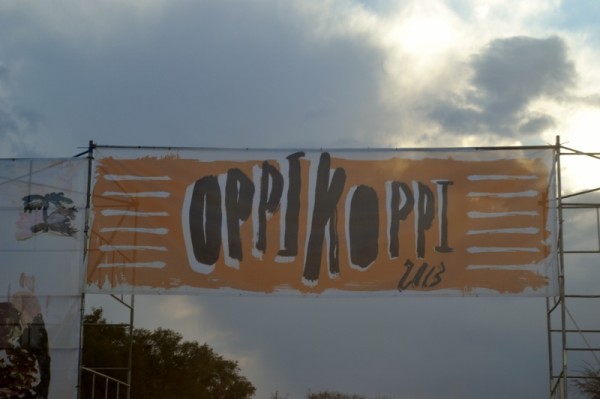 ALL ROADS lead to Limpopo in August, this time not for Moria celebrations or to return to one’s roots, but rather to rock out at Oppikoppi.

Bewilderbeast is the theme this year and it marks the 19th Oppikoppi festival since its inception in 1994.

Performers set to take the stage and entertain revellers include Mi Casa, Jeremy Loops, Jack Parow and the Deftones.

Two Wits Vuvuzela reporters will be attending Oppi this year and, in preparation for the festivities, they decided to find out how to prepare for their weekend in the bush.

Most people approached for advice said to get a reliable tent, warm sleeping bags and a big cooler box to store food and booze.

A veteran who has attended numerous Oppikoppi festivals, Habrey Landman, from the University of Pretoria, told Wits Vuvuzela: “You need to take a boy, to help you make a fire and set up camp. There are no camp areas, it’s just bush.”

She added that hygiene is a major issue and the best way to stay clean is to bring along wet wipes and dry shampoo that can be bought at Clicks.

VoWFM DJ Max Motloung said he had been warned about the funky smelling festival.

“Just know that you guys are not going to bath, hey,” he said.

Motloung added that one should be prepared to wait in hours of traffic when leaving on the last day of the festival.

Landman said festival goers should keep hydrated: “a case of something, a bottle of something and dash” would suffice.

The festival starts next week Thursday, August 8 and runs for three days until Saturday, August 10.

Team Vuvu is ready, all that stands between reporters and bringing the festival to Witsies is a three-hour drive to a farm in Northam.