Playing electric guitar and writing music are my outlets for helping me cope with bouts of self-doubt and anxiety. END_OF_DOCUMENT_TOKEN_TO_BE_REPLACED

END_OF_DOCUMENT_TOKEN_TO_BE_REPLACED 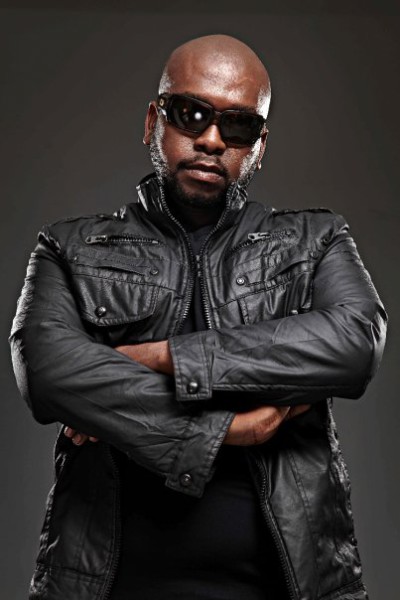