END_OF_DOCUMENT_TOKEN_TO_BE_REPLACED

Student Digz B take the cup in internal netball league

The team beat the league’s four time champs in a fast and furious game.

END_OF_DOCUMENT_TOKEN_TO_BE_REPLACED

Wits reigned supreme against Youth of Peace in the Wits Netball internal league.

END_OF_DOCUMENT_TOKEN_TO_BE_REPLACED

The team hope this win is the beginning of a record breaking season.

END_OF_DOCUMENT_TOKEN_TO_BE_REPLACED 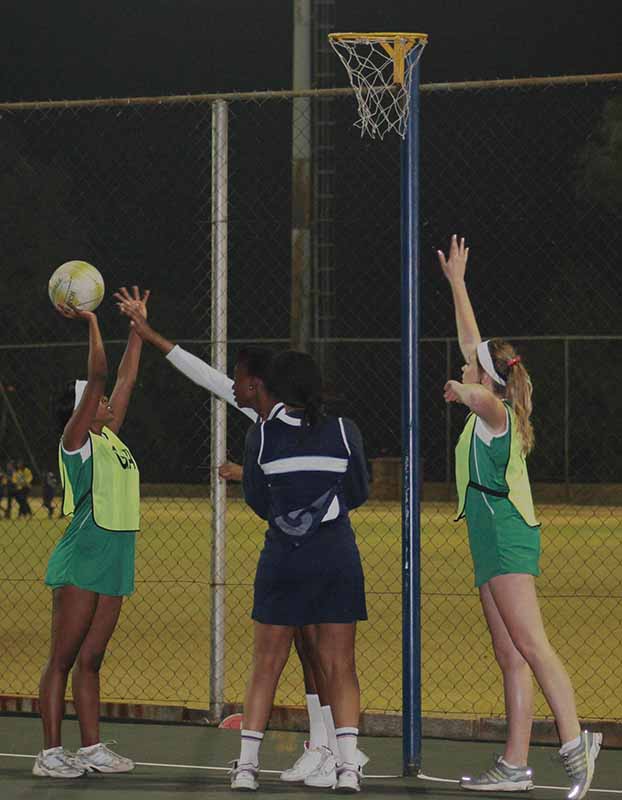 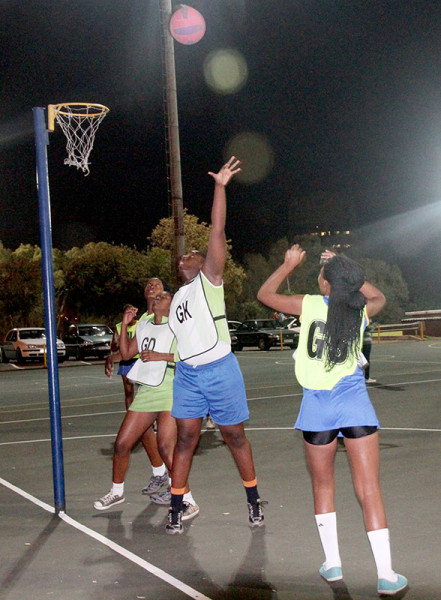 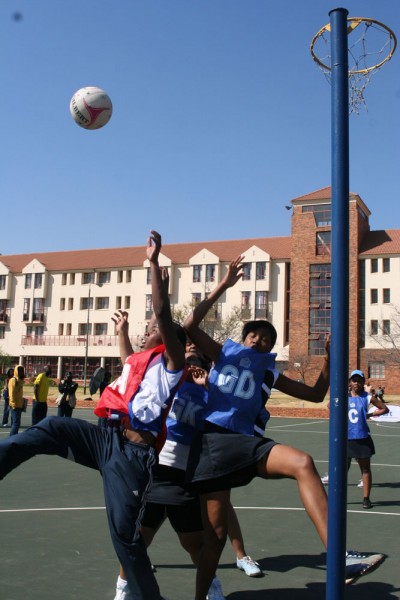 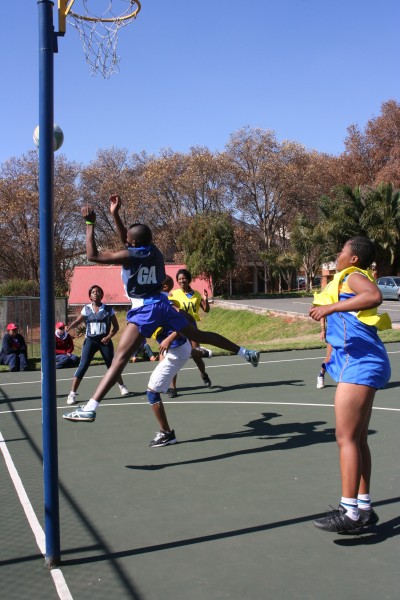