No NGO is above investigation

Non-governmental organisation’s are often overlooked and underreported on because they are seen as the good guys.

END_OF_DOCUMENT_TOKEN_TO_BE_REPLACED

Wits lecturer, Thulile Khanyile, who is the co-founded of NGO Nka’Thuto ranks with big names in South Africa.

END_OF_DOCUMENT_TOKEN_TO_BE_REPLACED 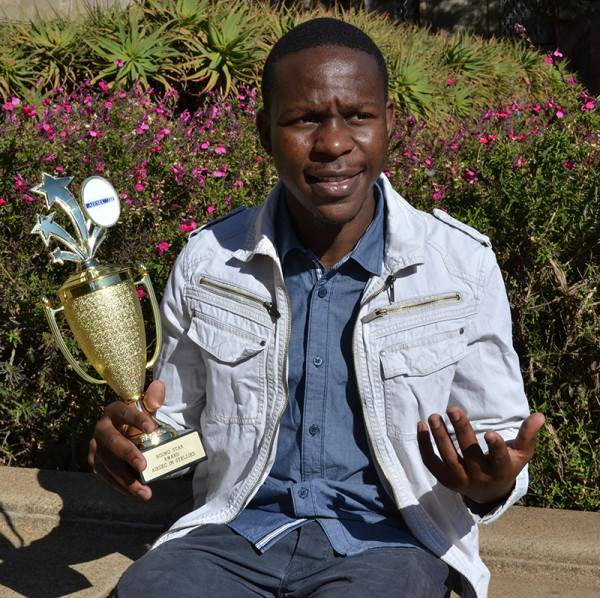 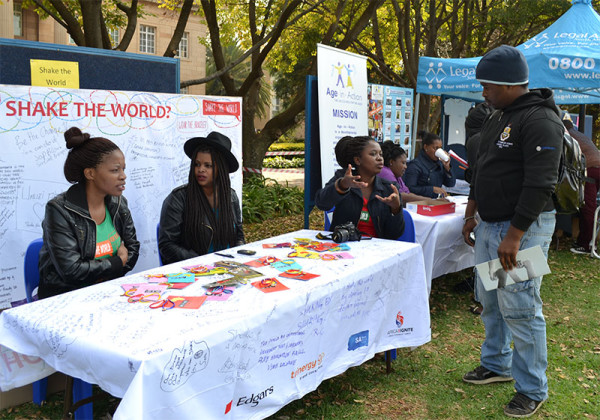 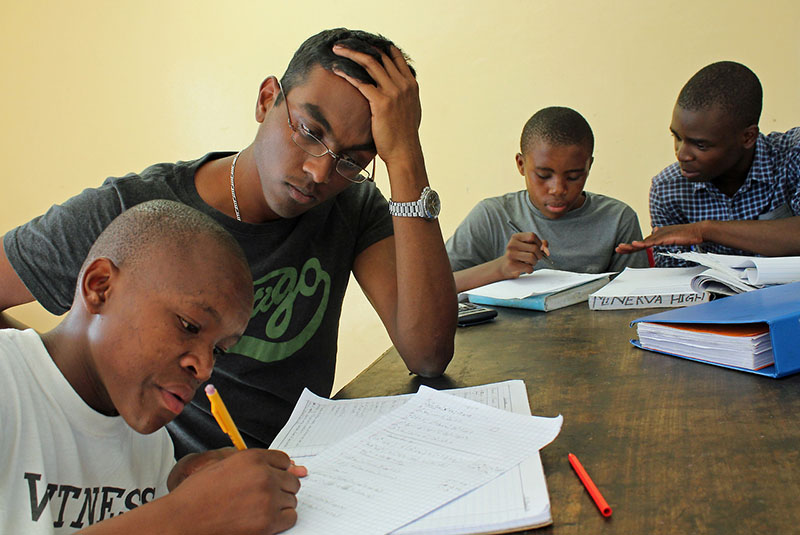 Underprivileged children in Alexandra are scoring with some assistance from a non-governmental organisation, the African Sports and Scholastic Initiative for Students in Townships (Assist).

The name of the initiative is a clever play on a basketball term, which means helping someone score a goal. In this case, the assistance comes in the form of a mentorship system to tutor children in their school subjects.

Harvard graduates from the class of 2012 Dennis Zheng, Patrick Li and Ian Choe started the initiative in September 2012. This came after Zheng and Li had visited South Africa in 2011 to volunteer as basketball coaches at the Special Olympics South Africa.

On this 2011 visit they had the opportunity to work at different schools in Alexandra township with intellectually disabled children. Zheng said: “We then became connected with Harry Nakeng, a local community leader of the Alexandra Basketball Association (ABA), and began coaching basketball with township youth every afternoon.

“What Patrick and I discovered was a testament to the power of athletics; each day after school, 50 players of varying ages took to dusty courts in bare feet or their school shoes to learn the sport,” said Zheng.

The children made such an impact on Li and Zheng that they could not stop thinking about them. They decided to return to Johannesburg with their classmate Choe to found Assist. Zheng said: “The programme aims to leverage Alexandra township youth’s excitement about the emerging sport of basketball in order to catalyze students’ success in the classroom and ultimately improve their lives.”

The founders believe it is important to have a balance between sports and academics. Assist incorporates basketball to encourage physical, emotional and mental health, Zheng added. Sports also promotes a sense of camaraderie and helps to develop traits like discipline, he said.

[youtube http://www.youtube.com/watch?v=4LB2M1U2gwk?feature=player_embeddeThe initiative has teamed up with the Wits Volunteer Programme (WVP) to outsource tutors. “Forty five Wits students are tutors for the ASSIST project now,” said Karuna Singh who heads the WVP.

These students tutor on Monday to Thursday afternoons and on Saturdays. Assist provides the tutors with transport to Alexandra. They help with subjects like Maths and English, Singh explained.

Zheng agreed: “Their consistent mentorship leads to not only better marks from term to term but also empowers each child to develop and reach his or her life goals.”

The initiative continues to seek funding, Zheng: “We initially funded the first year of the programme through the generosity of supportive friends and family, but we are currently exploring local options for financial support while preparing for another world-wide fundraising campaign.”

Up until now, by April 2013, close to 60 learners have benefited from the initiative. If you wish to assist, and help children, then  find out more about the initiative and go to:

theassist.org. You can also visit the WVP at Senate House, Ground Floor.