Research by investigative journalist exposed the depths into which the beer company was prepared to sink, for profit.

END_OF_DOCUMENT_TOKEN_TO_BE_REPLACED

A book launch that ended day one of the African Investigative Journalism Conference brought together some of the major contributors to a new collection of investigative articles. END_OF_DOCUMENT_TOKEN_TO_BE_REPLACED

Lack of funding was the main barrier to the investigations into the extrajudicial killings that happened across south east Nigeria in 2015. END_OF_DOCUMENT_TOKEN_TO_BE_REPLACED

More than 900 people have died in West Africa since the worst outbreak of the Ebola virus began in March. We take a look at some of the facts around the disease. 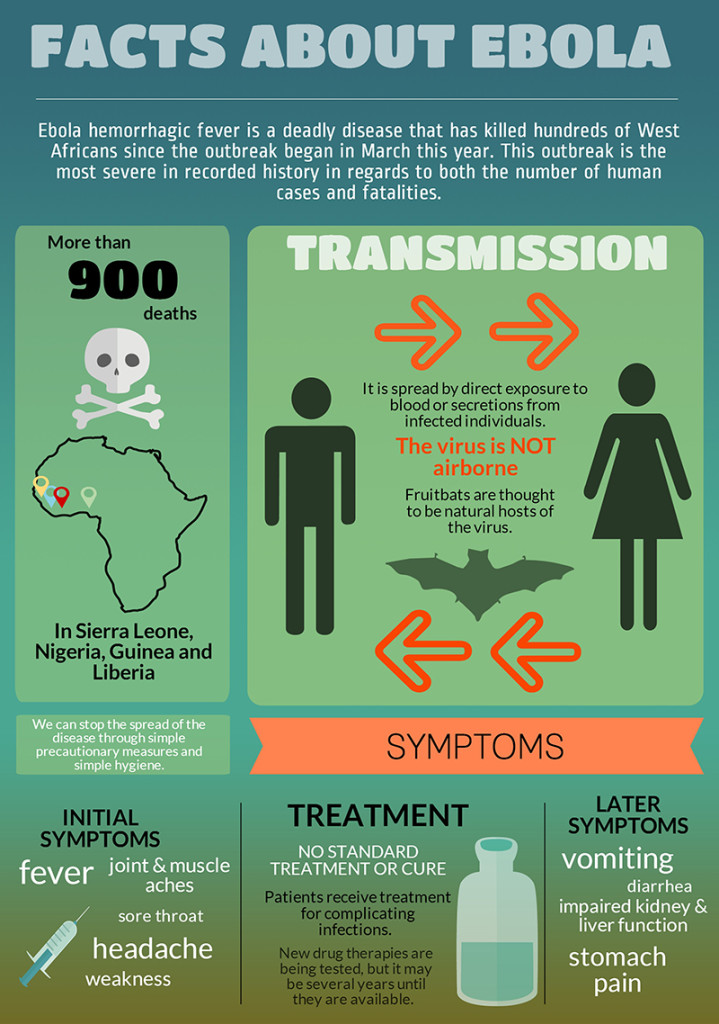 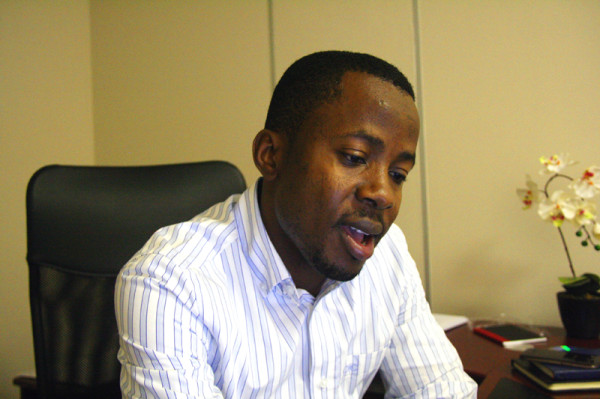 YOU can become a top academic achiever, a Bill Gates even, in four easy steps. “Four Ws”, according to motivational expert Braimoh Bello, will help you determine who you are, and set you on the path to transcending your circumstances and becoming somebody extraordinary.

Where am I from? Why do I do what I do? Why am I here? Where am I going? These are the four questions Bello said he asked himself on his way to gaining three degrees, founding human development consultancy Beyond Tomorrow, and writing a book of the same name.

All of this despite losing his mother at age 11 and being raised by his unemployed father.

Wits Vuvuzela caught up with this honorary lecturer in medical microbiology in the Wits School of Public Health, to find out more about him and his work.

Answering the Four Ws helps you understand “why you do what you do”, clarify your purpose and understand the steps needed to achieve it, Bello said.

“It’s a simple message. You need first of all to think of your future. We need Africans to sit down and calmly resolve in their spirits that they can create their futures.

“It cannot be a subconscious thing, it has to be deliberate. It has to be conscious.

Bello said it was especially important for African children to work on the “you factor”, because too often “they did not have the pleasure of nurture, and thus had to rely on nature”.

Bello, who was born in Nigeria recalled that his mother’s death shocked his father into resigning from his job, leaving him and his five siblings to face financial hardship, struggling to fund their education.

From age 15, Bello worked part-time to fund his studies, eventually achieving honours and master’s degrees in medical microbiology from the University of Benin, before winning a scholarship to study at Wits for his PhD.

The 39-year-old Bello dismissed the idea of motivational speaking as a gimmick offering quick fixes.

“The motivation we do at Beyond Tomorrow is not pie-in-the-sky kind of motivation. Motivation should also tell you how to do it.”