Nkandla is much more than just a story about a very, very expensive house, according to investigative journalist Sam Sole, one of the members of the Mail & Guardian’s amaBhungane team.

Sole, Lionel Faull and Craig McKunne, three of the journalists who helped uncover and develop the “creation of a presidential palace” in 2012, spoke on Monday at the annual Power Reporting conference about their work on the story dating back to 2009.

The team spent weeks compiling the data they had received, after months of filing and pushing for the promotion of access to information act (PAIA). After being turned down and appealing several times, they were eventually handed 42 lever arch files, containing 12 000 pages of documents, which they had to copy through a single scanner. The team, comprising of 8 people, split the workload and spent an entire weekend scanning.

Sole said that the team did not know how long they had to deal with the information provided. “We got an exclusive, but in a story that is embarrassing to government, they [the government] tend to make press statements and spoil the exclusive.”

Faull explained that a lot of the information was duplicated. “It was repeated ‘gumpf’, a tactic to slow us down and make it hard.”

The use of data journalism, combined with extensive probing and investigation revealed how much Zuma should have paid for the three private houses he started to build at the time of security upgrades (R19.5 million in total), as well as the fact that he would never have been able to afford it. It also allowed the team to create an “Nkandla phonebook”, which led them to useful contacts, some of whom were willing to speak.

The delegates who attended the session were from predominantly from other African countries and found the team’s investigation “impressive”, considering the amount of work it took to get the information.

There are very few investigative journalists around the continent, according to Panic Malawo Chifulya of the Zambia Daily Mail. “It is too risky,” she told Wits Vuvuzela. “We are all just all-rounders, covering a bit of everything.”

One of her colleagues, Rebecca Chileshe, explained that no editor would ever allow their journalists to conduct such an in-depth investigation, because they would “be the ones to lose their jobs”.

Chileshe spoke of a story she had done, which, if published, would embarrass the Zambian government. Her newspaper refused to publish the story and in the end, it was picked up by a smaller, private media house. According to her, this is one of many examples where stories have been swept under the carpet out of fear.

Margaret Samulela, of the same newspaper, also explained that such large legal costs would make it impossible to do the same type of story in Zambia and other such countries. “But this is happening in our country, it’s just that journalists aren’t able to investigate,” she said.

VIDEO: Do you think the EFF has a place in Parliament?

Last week the EFF (Economic Freedom Fighters), was kicked out of parliament after disrupting proceedings by insisting President Zuma answer questions about Nkandla. We asked Witsies if they thought the EFF has a place in parliament. 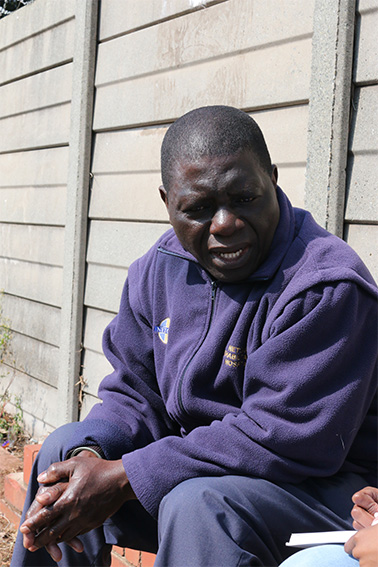 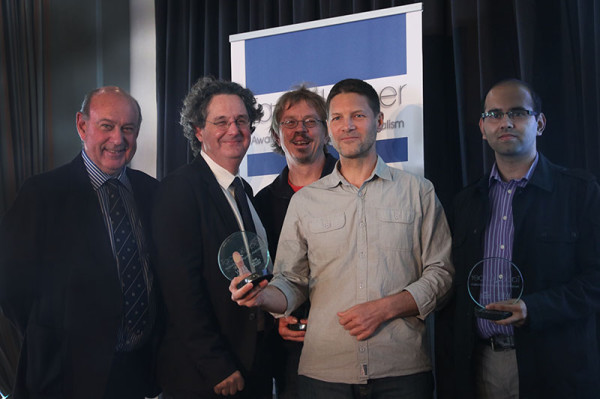 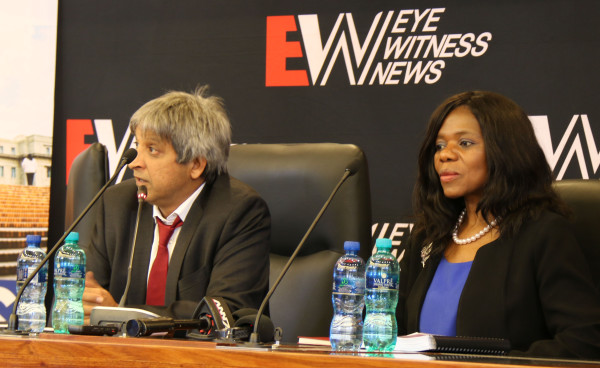 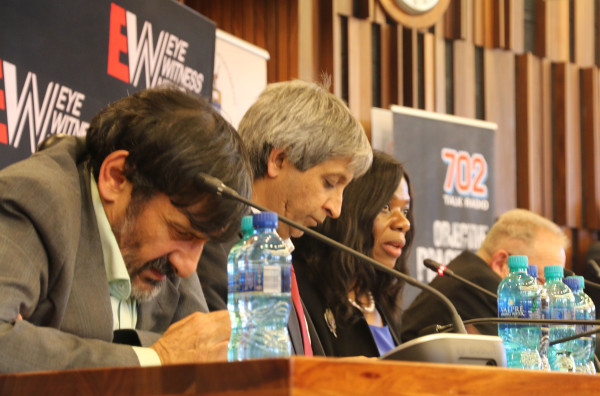