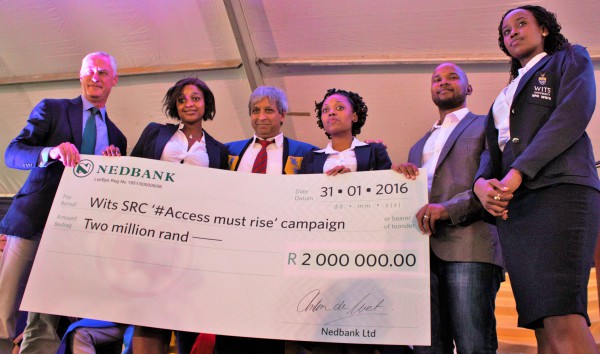 There are a couple of clubs that are not as popular as Football or Basketball here at Wits. The following list is about some of these clubs. 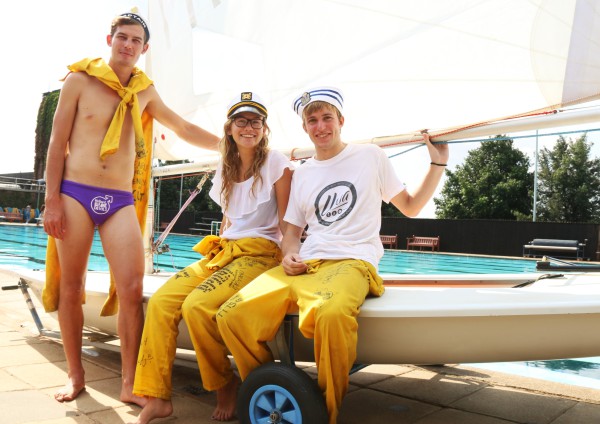 Fun In the Sun!: Members of the Yacht Club sitting outside their yacht during O-Week. Photo: Michelle Gumede

With the long list of sports and recreational clubs at Wits, it can be pretty challenging to pick a sporting or recreational activity to participating in. We’ve got the scoop on clubs that don’t hectic waiting lists.

If you have ever dreamed about sailing the seven seas, then this club may be for you. Established in 1972, the aim of the club is to teach its members how to sail. On average, it takes individuals about three to four 5-hour sessions for participants to learn how to sail. Subscription to the club is R400 per academic year and all you need, in the event that you do not own your own equipment, will be provided for you.

Established in the 1960s, there are two sides to the club: scuba diving and underwater hockey. Scuba diving gives participants an opportunity to get accredited through the South African scuba diving instructors association for level one, CMAS-ISA at R1300 for the 2 to 3-week long course. All you need is a mask, snorkel, fins and wetsuit. The rest of the equipment will be provided.  Get more information on their Facebook page: Wits Underwater Club.

Do you love football, but hate being outside? Futsal may be for you. One of the really lesser-known sports in the country, futsal is a short form of football, featuring, instead of 11 players in a team, 5 players. It is played on a plastic-like court, with a normal football pitch markings. To play, you need specialized court shoes that are available at sports shops. You can join the team for R100 per semester in order to play in a season. For more info, visit their Facebook page: Wits Futsal

Described as the fastest racquet sport on the planet, Badminton is an indoor sport that looks like tennis, but is like volleyball, with a different set of rules. The Wits Badminton club offers classes for people who have never played the sport before. Subscription is R300 to for half a year and R600 to play the full year. The club has been doing very well at various sporting competitions, being particularly successful at the University Sports South Africa 2015 tournament. If you’re looking to improve your hand-eye coordination, then Badminton is for you. You need your own racquet to play.  Facebook: Wits Badminton Club

Voted Sports Club of the Year for 2015, the orienteering club is doing great things. The idea of the sport is to navigate using a map in the fastest time. The club’s subscription is R110 for the year and that gets you a R10 discount for every orienteering event you’re involved in. If map reading is not your strong point, that’s okay because the club is more than willing to teach you. All you need are comfortable walking shoes. Everything else, such as a hat, maps and electronics (for the navigating) are provided. For information visit: https://witsorienteering.wordpress.com/