If you are a romantic or just trying to build your credibility as one, here are some places on Wits East and West Campuses where you can ignite the flame or keep it burning.

Many students look for love and find it on campus. Witsies can grow that love by taking that special person to the romantic spots on campus.

1. Impress your date by taking her/him to the Olives & Plates on West Campus. The old architecture, fountain and beautiful garden makes this spot perfect for a romantic date. 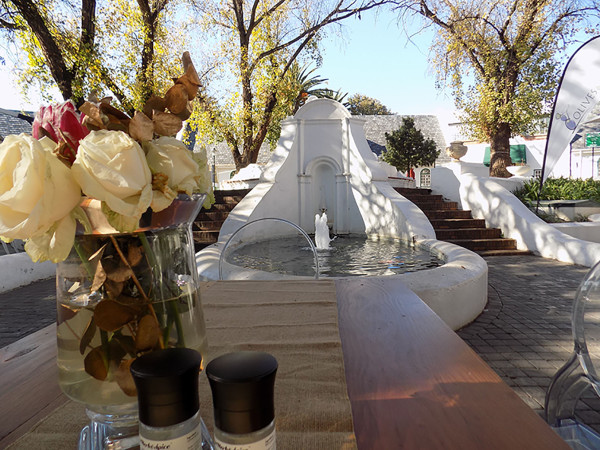 2. The grassy comfort and towering trees on West Campus lawn is the perfect setting to have a picnic or just relax with your Boo Boo. 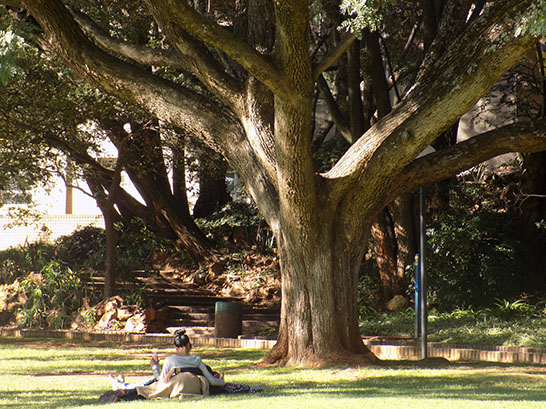 3. Have a smooch on the bridge when the waterfall on West Campus comes to life during summer and spring. 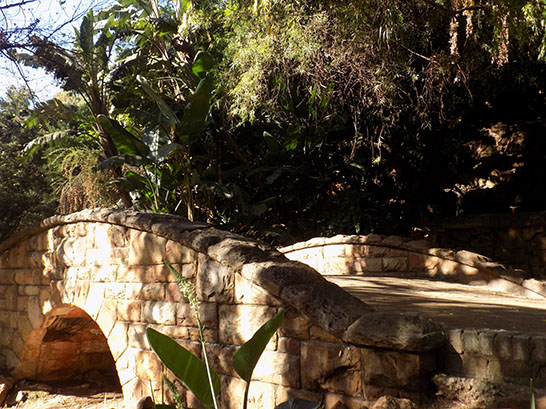 4. Feeling passionate? head to one of the quieter libraries for a little lunch time hanky-panky. 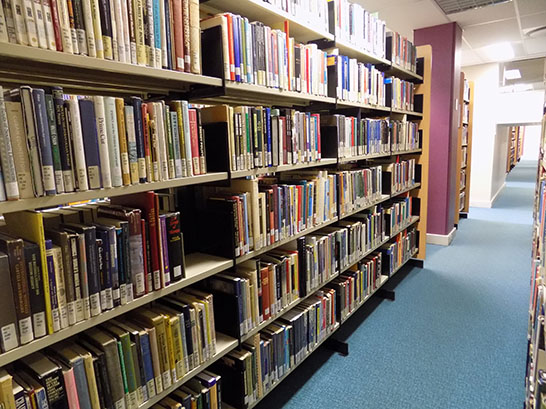 5. The fountain in front of the William Cullen Library on East Campus has a romantic tone with an intriguing garden with pink roses. Go sit on the benches and take in the picturesque scene. 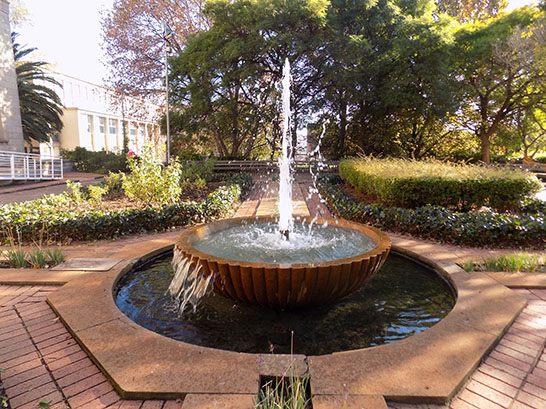 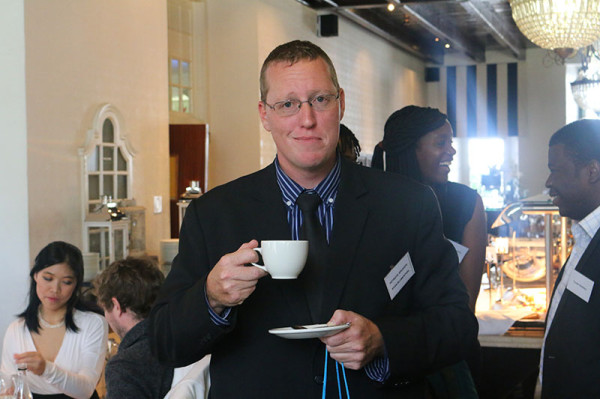 The catering company for Wits Education campus is set to stay put, at least for another year, along with its costly menu.

Students on the campus were hoping that a change in caterer would provide more cost-effective options but the company, Olives & Plates has just received a one year extension from Wits University.

Deputy director of Wits Services Nicholas Matthes, in response to questions about the extension, said, “The tender committee selected Olives & Plates as the preferred operator,” said Matthes. Although the contract has been secured for 2014, an agreement for the duration of 2015 has not been reached yet.

Last week Wits Vuvuzela reported that students on education campus were unhappy about the cost of food at Olives & Plates. Many students said they wanted more variety in food retailers on campus, and specifically, more affordable options.

Njabulo Mkhize, former Education School Council (ESC) vice-president said he was aware that Olives & Plates was a retailer which provided quality food.“It goes through testing and all that, but the issue is whether or not this service they are providing is financially viable for students”

Olives & Plates currently complies with the tender criteria from the Wits services department which includes nutritional value, attention to current trends as well as cost for various types of menu items.

Matthes said 2013 had been “a year of significance” for the food industry as economic pressures saw food prices soar. Alongside these economic pressures, a global horsemeat scandal rocked consumers all over the world.  In light of this, Wits services invested time and effort into building strong relationships with credible suppliers adding the ingredient of “trust”.

Possibility of a new retailer?

It is unlikely that education campus will get another food retailer on the campus.  According to Matthes, feasibility, sustainability and space allocation play a role in the selection of a suitable operator. “It is not feasible to have more than one operator on campus,” he said.

The Wits services department told Wits Vuvuzela they were in talks with Olives & Plates in order to determine the best way of engaging with students to get specific feedback in relation to the service delivery.

The department would ensure “that a broad variety of products and price range is available to the variety of clientele,” said Matthes.