Sharing the pain of “adulting”

I remember my mother sending me a text message late last year in December nonchalantly saying: “By the way you’re on your own for medical aid beginning next year…”

The amount of sad and crying face emojis I sent her immediately tossed her into a laughing frenzy. This was her way of telling me, “Welcome to the world of adults.”

Shock! Horror! “Adulting” soon became a reality. One that still has me #shook.

I felt like I was being kicked while I was down and out. Ok, maybe not down and out. But in my eyes, having just moved back home as a graduate, after years of being away at varsity and being broke counted towards my struggle argument.

Do you remember your first day in first grade, high school and the dreaded first day of university? Well, none of these phases could have prepared you for the “adulting” world that social media has turned into a trend.

If you haven’t noticed, Twitter and Instagram have become abuzz with the #Adulting craze lately. These are mostly young adults who have taken to these platforms to share their daily struggles and victories of being an adult. Most, who are not of our generation, think of “adulting” as a vain manner in which we self-congratulate.

Writer Danielle Tullo in Cosmopolitan insists that the word “adulting” implies that being an adult is not a necessary part of growing up but rather a life choice you’re hesitant to fully buy into.

I beg to differ. The thing is,we are already in this “adulting” thing whether we like it or not. We are fully aware of it but we choose to share these “adulting” moments with friends, acquaintances and loved ones because of a simple need to feel like we are not alone in the struggle. Yeah sure, we get a couple of giggles and likes along the way. But it is the mere fact of knowing that I am not the only twenty-something-year-old stressed about bills, savings and responsibilities with my barely-enough-to-go-around salary – we’re in this together.

“Adulting” is having to deal with the fact that for the first time in your life you are expected to have it all together: career, finances and relationships, amongst other things. It is finding yourself sitting behind your work desk even when it is raining cats and dogs outside and you would honestly rather be at home in your pyjamas watching series. But you understand being here pays your salary and that will ultimately afford you that first car you’ve been dreaming of.

Now that I have my newfound freedom – including no curfews – you’d think I’d have more time to hangout and party with friends but hardly any of that is coming my way. See, with “adulting”, spontaneity is almost always a myth because now you resort to planning engagements with friends since everyone is always busy. Delayed gratification becomes the norm.

The reality of taking on adult responsibilities is no easy task. There are days when I’m able to get through the ups and downs. There are other mornings when the dread and constant feeling of being thrown into the deep end can be overwhelming, making me want to crawl into bed next to my mother and have her comfort me through it all.

The reality of “adulting” is having to make things work even when you don’t have it all figured out.

So, excuse me and the other young adults who want to self-celebrate and give ourselves a pat on the back every now and then for even the smallest achievements of this “adulting” life. 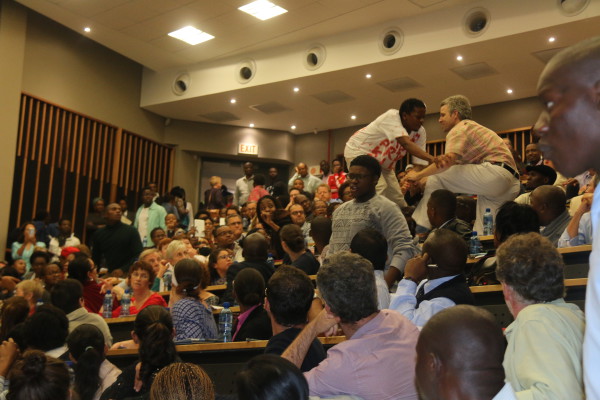 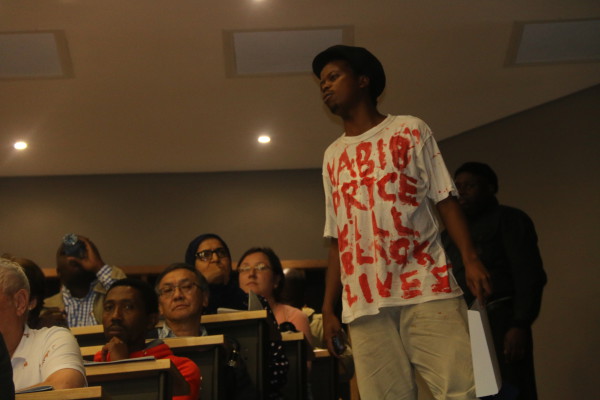