END_OF_DOCUMENT_TOKEN_TO_BE_REPLACED

For the first time, a Wits fencer has been slected to represent South Africa. END_OF_DOCUMENT_TOKEN_TO_BE_REPLACED

Semenya qualified with the fastest time for the final but failed to beat Mariya Sarinova to the gold.

The Limpopo runner lost to the Russian runner but completed the race with her season’s best run of 1:57.23 seconds.

The silver medal was the sixth medal for team South Africa at the 2012 Olympics. Fellow Russian. Ekaterina Poyistogova, won the bronze medal.

Semenya sat at the back of the pack for the first 400m and waited till the final bend to make her move. This had been her plan for the earlier heats which saw her qualify underneath the two minute mark in the semi-finals on Thursday.

Her plan saw her sit last with the final 400m left before she powered her way past the other competitors.

This was Semenya’s second silver medal at a major competition. She finished second at the same event at the world championships last year.

Semenya admitted that she would need to train harder even though she had the guidance of former Olympic champion Maria Mutola as her coach for the games.

The women’s 800m final was the last individual track event. 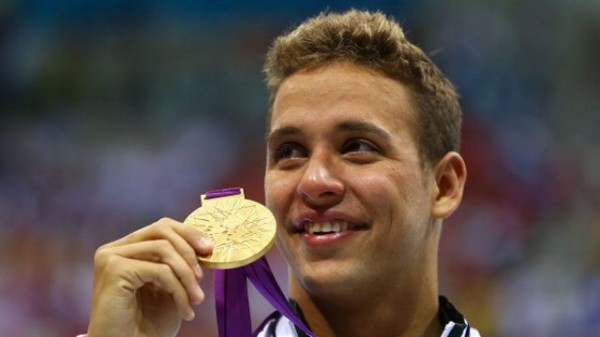 The Olympics in numbers 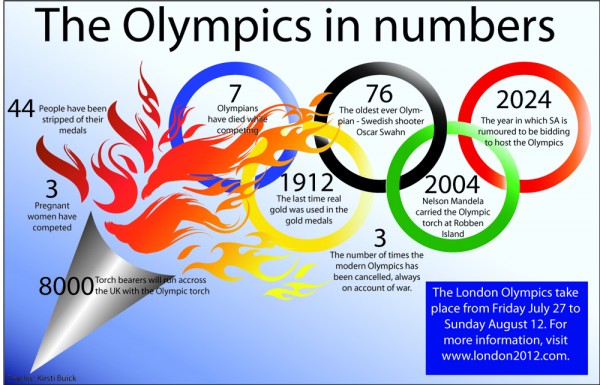