At a protest in Braamfontein, Ugandan opposition activists called for democracy and an end to oppression in their country.

END_OF_DOCUMENT_TOKEN_TO_BE_REPLACED 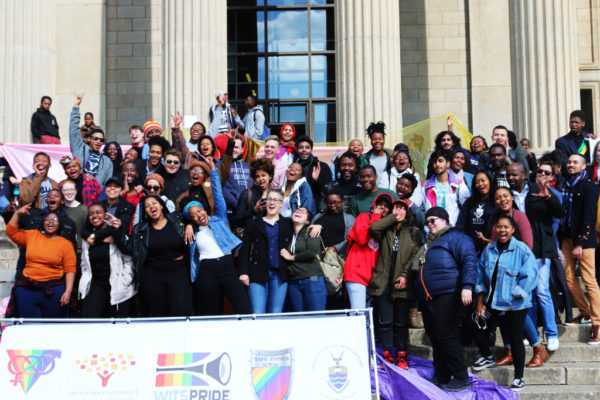 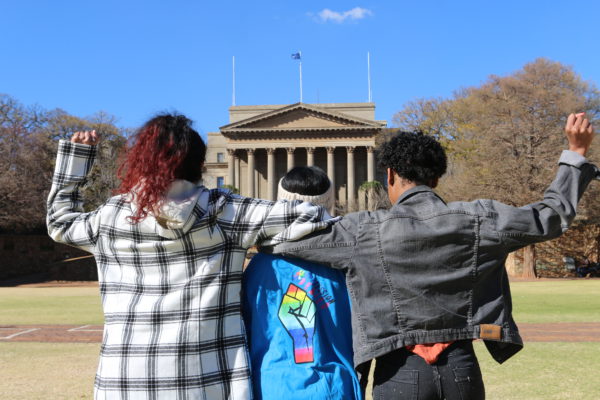 Camels, jumping castles and free falafels were all part of the unusual 66th Israel Independence Day celebrations at Wits yesterday.

But while some Witsies crossed the library lawns on the back of a camel, the Wits Palestinian Solidarity Committee (PSC) held a film screening to protest the celebrations.

The film based on the life of “terrorist” fighter Leila Khaled was used as a means of showing the desperation of the Palestinian people who are fighting for their independence.

While the film was being screened, some members of the Wits PSC protested on the library lawns alongside the South African Union of Jewish Students (SAUJUS) who celebrated Israel’s independence.

Several protesters said Israel had blood on its hands because the state was created “through the blood of Palestinians.”

Members of the Wits PSC insisted that while the film focused on violent means of protest, the PSC itself believed in a non-violent approach to the dispute between the two nations. Aaliyah Mohammed, a member of the PSC, says the committee fights by calling for sanctions and boycotts on Israeli academic, cultural and sport activities.

Another committee member, Muhammed Ismail Bulbulia added: “Until the very end, I would fight for what I believe in provided I’m justified in fighting for it.”

Both the protest and the celebrations were conducted next to each other but no incidents were reported.