Wits postgraduate LLB students earn a spot in an international law competition after winning the Regional Round in Africa.

END_OF_DOCUMENT_TOKEN_TO_BE_REPLACED 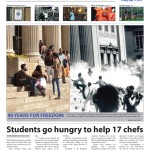 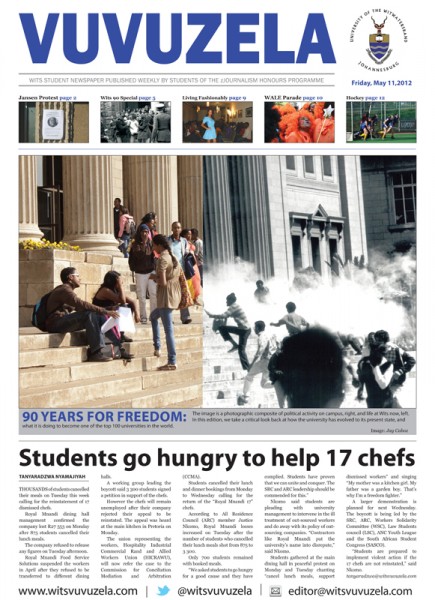