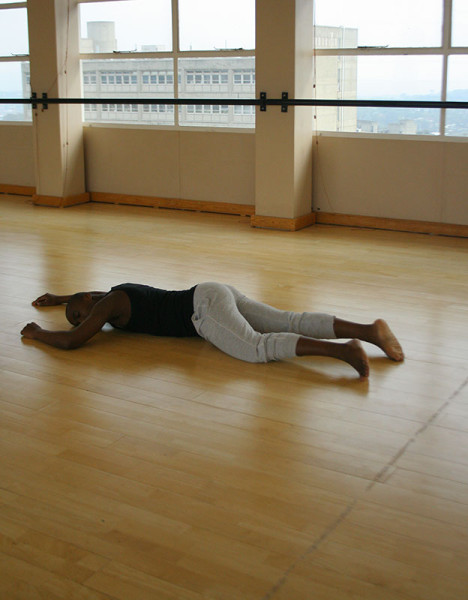 Two scholarships are being offered by the Arts and Culture Trust (ACT) for individuals who want to study the arts.

The scholarships are being offered to youth wanting to study any undergraduate course in the performing arts sector. “We saw there was a real need for this type of scholarship,” says Nomalanga Nkosi, programmes manger at ACT.

“ACT has worked in the arts industry for many years, so we’ve identified a need for professionals in this sector. There are many scholarships for science and maths-related courses, and there aren’t too many for arts courses specifically.”

Those who want to apply for the scholarship need to register and audition to demonstrate their abilities in acting, singing and dancing. Nkosi says the audition process is a learning opportunity.

“You get to experience first-hand what it’s like to be in the industry. You start to think about being a performer.”

Steven Norman, who won a scholarship in 2009, says he did a singing, acting and dancing piece, which he choreographed with the help of a friend.

He says the scholarship has motivated him. “I have the opportunity, and I don’t have to worry about financial aid. It’s helped me realise the passion I have for theatre, so it’s been a good influence.”

The second winner, Zola Myeza, a student at the University of Cape Town, has similar views and says the scholarship has helped her plan her future.

“I know what I want in life. I would want to do my honours, and if I could, I would start my own agency and recruit performers.”

The scholarship is being offered to non-professionals between the ages of 18 and 25. Ian Gertenbach, a 1st year student, says the scholarship is a “marvellous” idea. “Scholarships inspire people to work harder and better at what they do.”

The drama student says he would have applied for the scholarship, adding that arts degrees are “pricey, as they’re specialised degrees”.

The closing date for registrations is May 31 and it is open to individuals who are not registered for an undergraduate degree at the time. For more information visit the ACT website at www.act.org.za