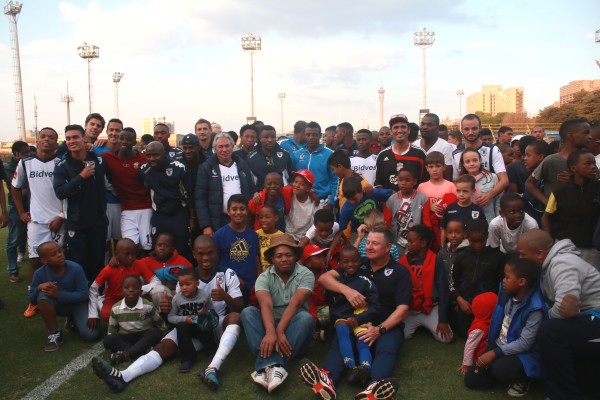 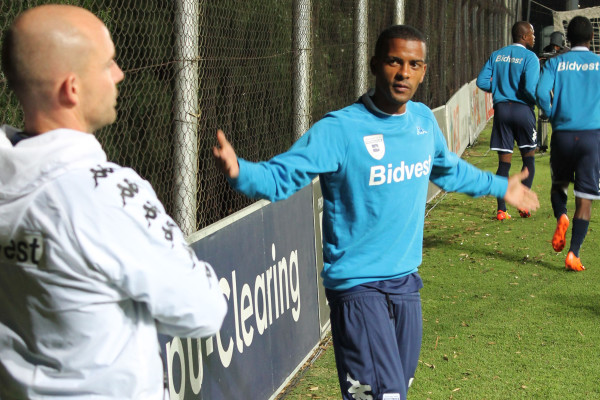 BIDVEST Wits’ hopes for a top four spot were dealt a blow when they lost 2-1 to Platinum Stars on Wednesday in an ABSA Premiership match at the Bidvest Stadium.

The opening minutes of the match were characterised by strong defending as both teams fought to keep a clean sheet.

The Clever Boys, however, were first on the score sheet in the first half courtesy of striker Ryan Chapman, who out-foxed the Platinum Stars’ defence, scoring his sixth and Wits’ 25th goal of the season.

The home team was emboldened by the goal and went in search for a second, with Bryce Moon coming close with a right-footed attempt, as Bidvest continued to rattle Platinum Stars’ defence. Wits ended the first half the stronger team, finding spaces in the Stars back-line with ease.

The match was not shy of fouls with referee Daniel Bennet forced into awarding a number of penalties.

Close to half time, Wits was awarded a penalty after Thomas Gumede’s mis-timed tackle on Bidvest captain Sibusiso Vilakazi. To the home crowd’s dismay, Vilakazi’s spot-kick was saved by Stars goalkeeper Siyabonga Mpontshane.

The Clever Boys were made to pay for the miss when Platinum Stars midfielder Mogakolodi Ngele netted the equaliser on the stroke of half time.

Platinum Stars made the momentum count when Ngele scored his second of the night, this time from the penalty spot after a hand-ball by Bidvest.

Bidvest Wits’ Asive Langwe missed numerous opportunities to bring the team’s score higher and he was eventually substituted in the 75th minute.

The rest of the half was marred by fouls and scrappy play by both teams and ended in victory for the visitors from Rustenburg.

Three additional minutes were added to the 90-minute match, but proved useless for the Clever Boys and sealing a victory for the Bakwena.

Platinum Stars is now positioned second in the Premier Soccer League standings, while Bidvest Wits is in sixth place. Wits is one point off a top four spot with five more rounds left to play in the league.