A giant leap to honours

The jump from undergraduate to honours and how students cope with the changes. END_OF_DOCUMENT_TOKEN_TO_BE_REPLACED 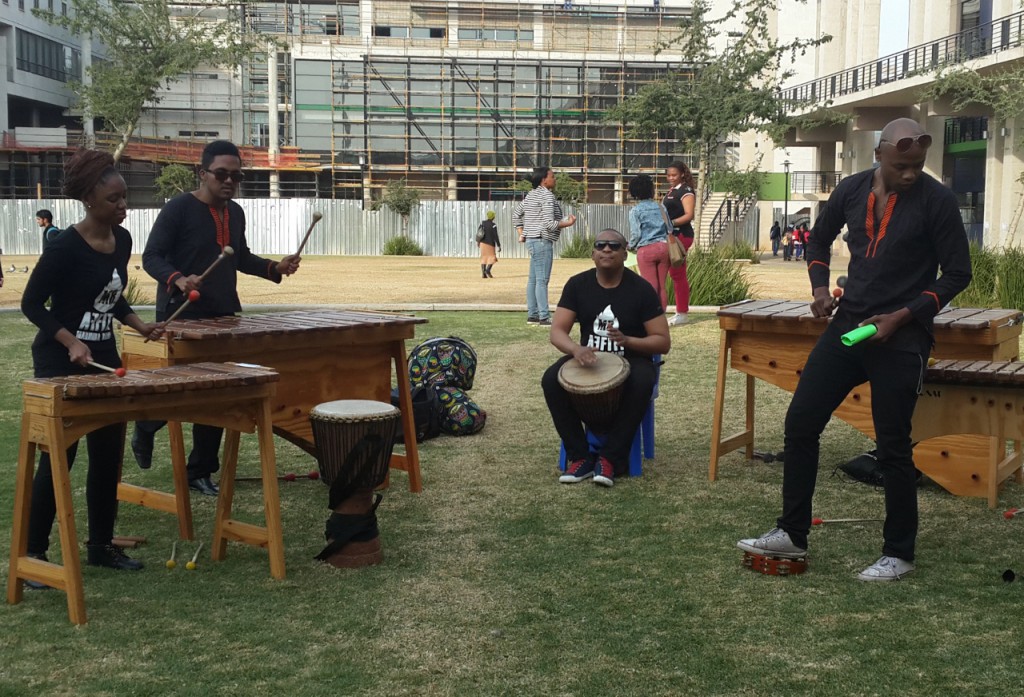 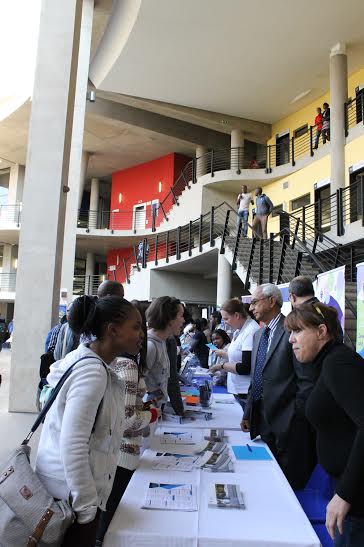