A soccer player who had a pre-contract with Bidvest Wits died in a car accident.

END_OF_DOCUMENT_TOKEN_TO_BE_REPLACED 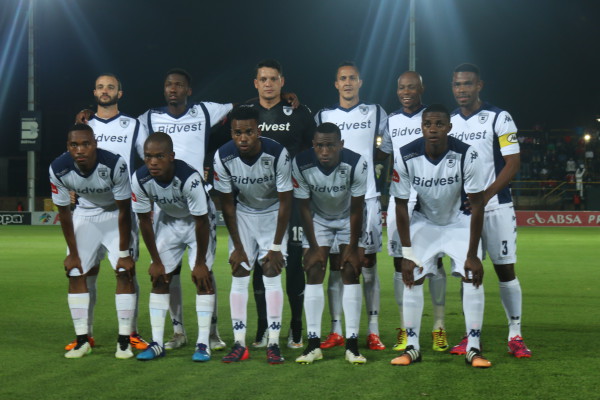 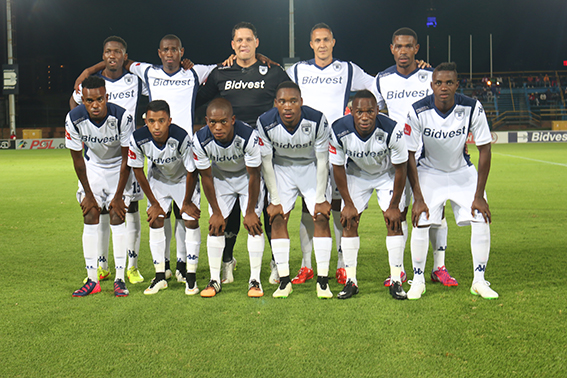 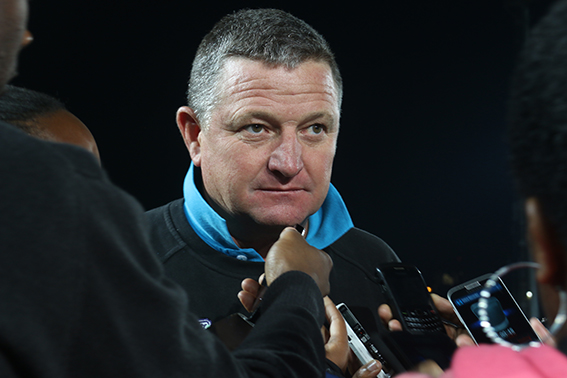 Bidvest Wits will be fined R50,000, suspended for 12 months, following a verdict delivered by the Premier Soccer League (PSL) disciplinary committee on Wednesday.

The team as well as their former coach, Antonio Lopez Habas, have been fined for contriving the Premier Soccer League’s Media Manual when they failed to attend a post-match press conference after their match against Orlando Pirates on November 24, 2012.

This lead to a hearing with the PSL disciplinary committee for both the club and coach, however, since Habas was out of the country his part of the case has been postponed. In the mean time the Clever Boys have been left with a hefty fine to pay.

A statement from the PSL read: “The parties (Wits and Habas) were charged with contravening the Media Manual after Bidvest Wits’ then-coach Antonio Lopez [Habas] failed to honour the post-match press conference against Orlando Pirates on 24 November 2012.

“The matter against Lopez [Habas] was postponed due to his absence from South Africa.

“Bidvest Wits was found guilty and fined R50 000 – suspended for 12 months. They were ordered to pay the costs of the DC.”