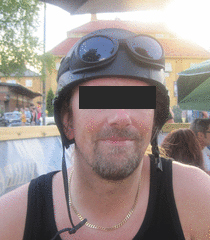 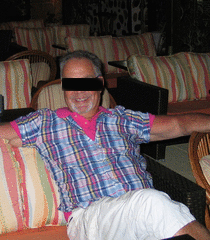 Men feel entitled to sex and obedience from women if they provide for them financially, according to a Wits researcher.

A recent study revealed how heterosexual men in the Eastern Cape and Kwa-Zulu Natal perceived sex with prostitutes, their partners and other women. The study was published by a team led by Wits Public Health professor Rachel Jewkes.

Their research suggests that men, especially lower income, lower-educated coloured and black men, conform to the traditional gender role of the “provider”. Women are expected to offer sex in return for what men provide. This could be cash, items for children, school fees or money for bills, but it could also include food, clothes, cell phones, transportation, accommodation, cosmetics, or handyman work.

“It is very easy to see how these social expectations put pressure on men, especially in the context of unemployment, and may be strongly resented by men who have little or no money,” say the authors of the article.

Although exchanging sex for money and material items seems like a form of prostitution, these men view the “provider role” as very different from paying for sex from a sex-worker. Two-thirds of men engaging in such “transactions” denied having sex with a prostitute.

The study also found that men were unlikely to pay sex workers later in life if they had not done so at a young age. Their research confirms findings in the UK that “if a man had not paid for sex by the age of 25, he was less likely to do so in the future”.

Jewkes and her team say their study is important for South Africa because transactional sex and prostitution play a role in HIV infections. It is also significant because the country is in the process of reviewing its laws around sex workers.

Men have not been well research in this context, so understanding how men see themselves can help to reduce transactional sex by changing their perceptions.

Do you think men should provide for women in return for sex? Comment below.