Master a variety of skills to make it in radio, conference told

Participants at the Ask the Programme Manager webinar got all the tips for cracking into the radio industry.  END_OF_DOCUMENT_TOKEN_TO_BE_REPLACED

A passion for politics, a can-do attitude and a hunger for improvement, are what make Vow FM’s Siyabonga Motha, a Bright Star at this year’s Radio Awards. END_OF_DOCUMENT_TOKEN_TO_BE_REPLACED

END_OF_DOCUMENT_TOKEN_TO_BE_REPLACED

VowFM has been nominated for the Liberty Radio Awards END_OF_DOCUMENT_TOKEN_TO_BE_REPLACED

END_OF_DOCUMENT_TOKEN_TO_BE_REPLACED 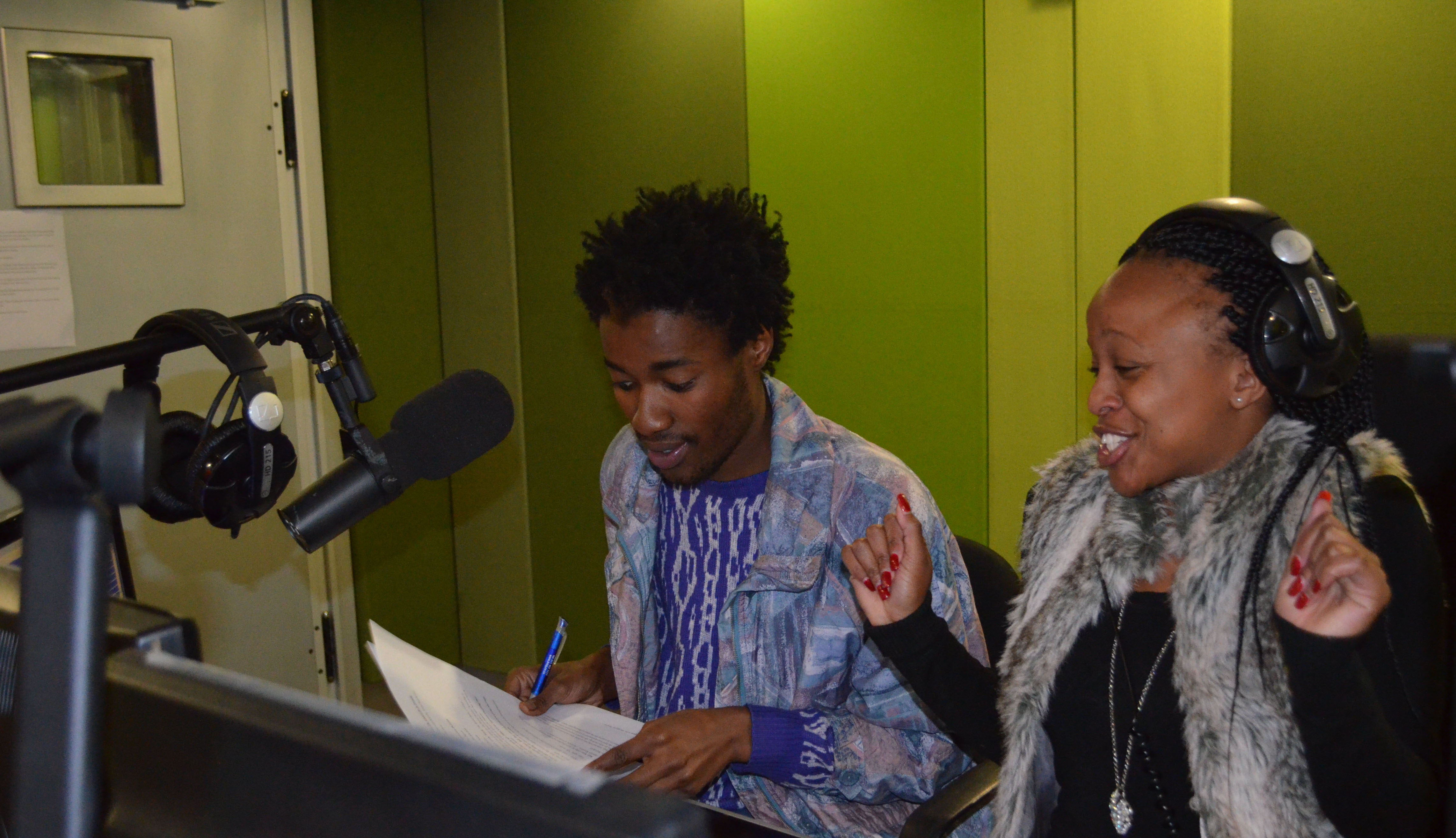