#RedMyLips: What you need to know

What you need to know about wearing red lipstick to create awareness about sexual assault.

END_OF_DOCUMENT_TOKEN_TO_BE_REPLACED 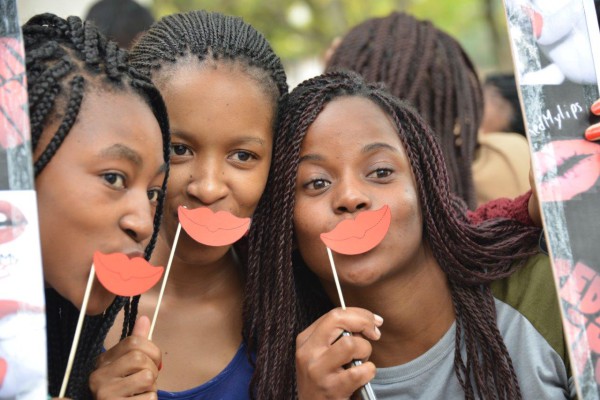 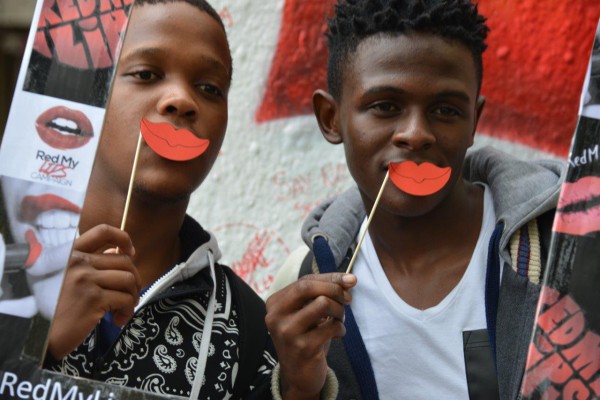 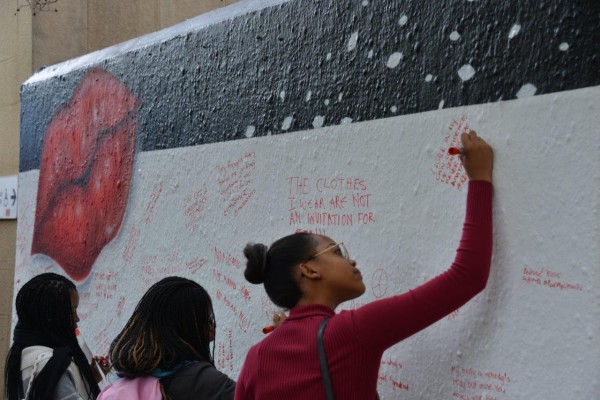