With a beer in one hand and their ideas in another, students grappled with social and economic issues on the continent.  END_OF_DOCUMENT_TOKEN_TO_BE_REPLACED

END_OF_DOCUMENT_TOKEN_TO_BE_REPLACED 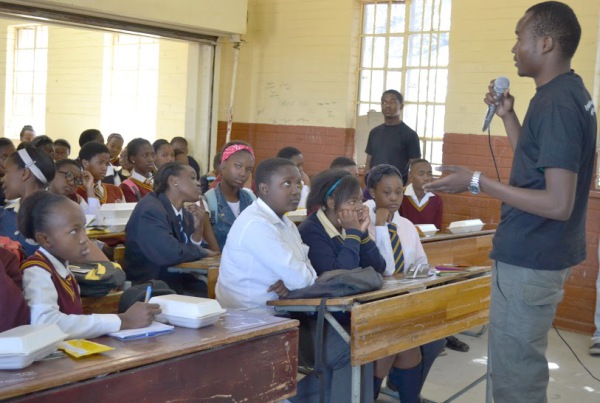 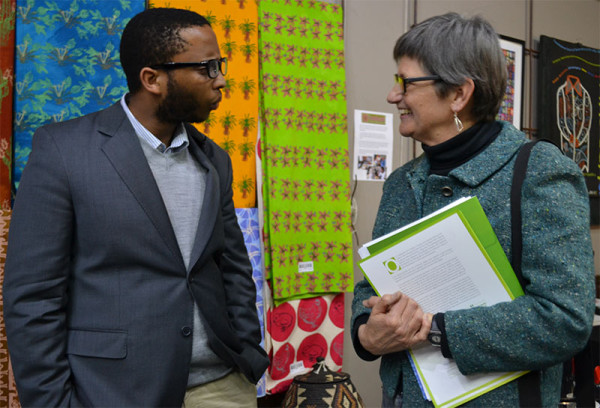